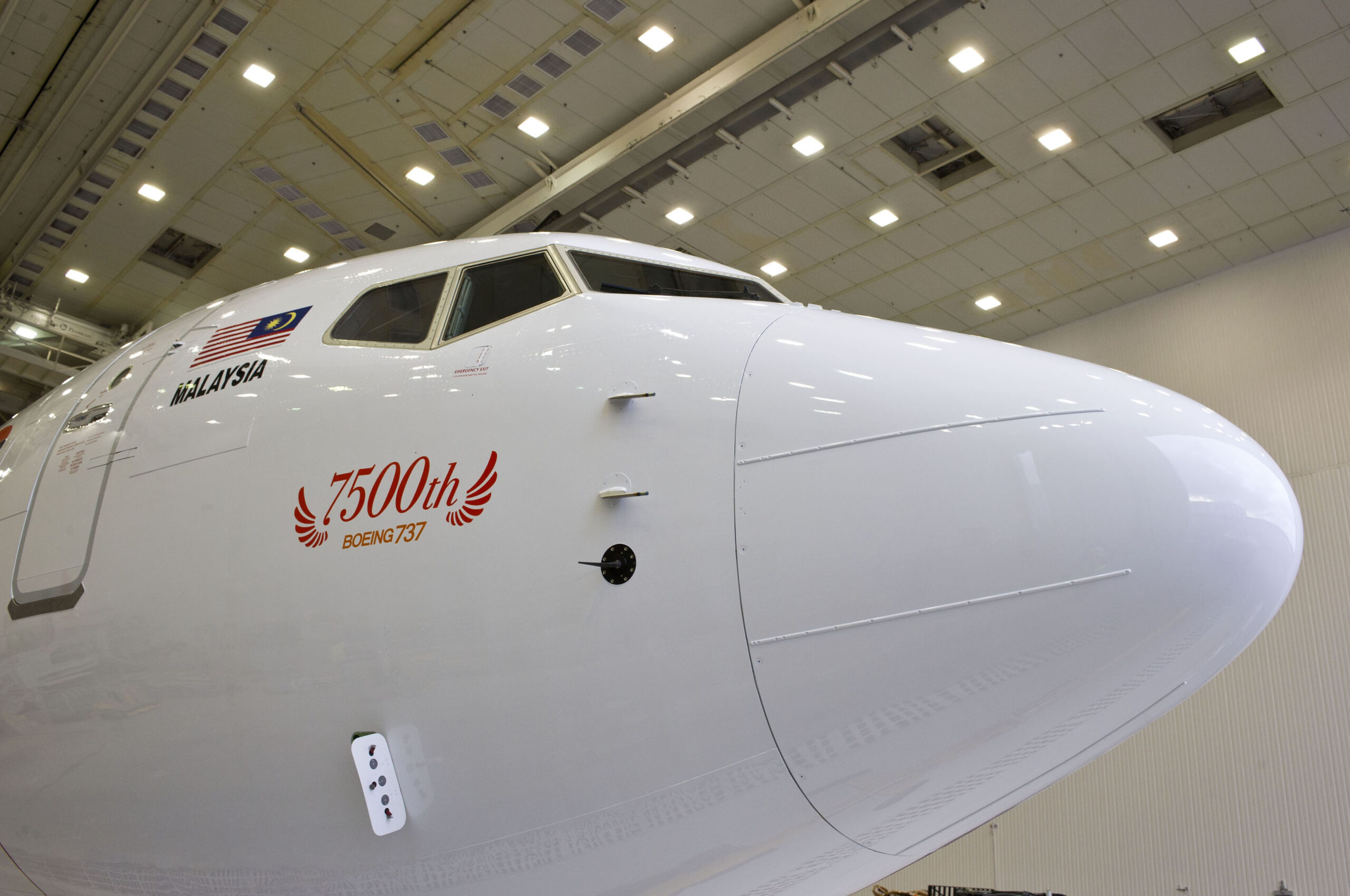 BOC Aviation had a very successful 2016 and marks another milestone in 2017 with our 200th aircraft delivery from Boeing.

BOC Aviation announced the delivery of its 200th Boeing airplane.

The Next Generation 737-800 aircraft was delivered to Lion Air Group and will be operated by its Malaysian affiliate, Malindo Air, based in Kuala Lumpur.

The aircraft will be operated by Malindo to support its network expansion plans in the region including services to Australia.

“BOC Aviation had a very successful 2016 and marks another milestone in 2017 with our 200th aircraft delivery from Boeing,” said Robert Martin, Managing Director and Chief Executive Officer of BOC Aviation.

“This is a testimony to the long-standing relationship that we have enjoyed with The Boeing Company.”

“Our strong partnership with Boeing enables both parties to deliver the support expected by airline customers,” Mr. Martin added.

“We are also pleased to celebrate this milestone with a member of the Lion group, which is a leading low-cost carrier in Southeast Asia.”

“Lion Group values the long-standing partnership with BOC Aviation, which has supported our growth across Southeast Asia. Malindo’s Chief Executive Officer, Chandran Rama Muthy, said, “Malindo is delighted to be part of this important milestone for BOC Aviation.”

“Malindo is delighted to be part of this important milestone for BOC Aviation.”

“For two decades, Boeing has been proud to partner with BOC Aviation as it has grown into one of the world’s largest leasing companies,” said Ihssane Mounir, Vice President, Global Sales & Marketing, Boeing Commercial Airplanes.

“This 200th Boeing airplane is a testament to our long partnership and BOC Aviation’s dedication to providing the most-capable airplanes to airlines around the world.”

BOC Aviation has taken delivery of approximately half of the 200 airplanes directly from Boeing, comprising the 737 and 777 aircraft families, while the other half has been a combination of purchase and lease-backs from our airline customers.