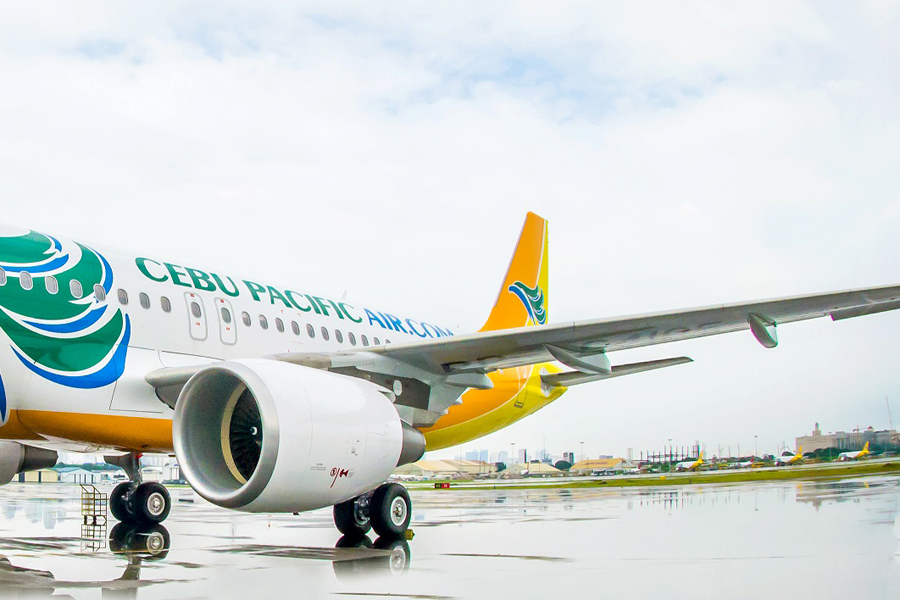 Allegiant is the parent company of Las Vegas-based low-cost airline, Allegiant Air. Delivery of the four aircraft to Allegiant is scheduled from 2017 to 2018.

“As we aim to expand our operations both in the Philippines and abroad, we remain invested in upgrading our fleet with fuel efficient, versatile aircraft. Between 2016 and 2021, we are anticipating the delivery of 30 Airbus A321neos, for long-range capability, and 16 ATR 72-600 turboprop planes, for better inter-island connectivity,” says CEB President and CEO Lance Gokongwei.

As part of its conservative fleet renewal program, CEB will be taking delivery of 30 brand-new Airbus A321neo aircraft, the largest model in the A320neo series. The A321neo incorporates new engines and wing-tip devices called Sharklets, which could deliver fuel savings of 20 percent and additional payload or range capability. The aircraft has a flying radius of over 6 hours and can be configured to have up to 240 seats, allowing CEB to access new markets in the Indian subcontinent and Australia.

CEB also ordered 16 ATR 72-600 turboprop aircraft, to meet increasing demand in the Philippines for inter-island services. The ATR planes enjoy a high reputation not only for versatility but also for their ability to operate on short runways. These planes will enable Cebu Pacific to expand its operations to several smaller airports in its home country and to contribute to the development of regional transport, trade, and tourism.

Speaking on the agreement, Jude Bricker, Allegiant Travel Company Chief Operating Officer, remarks: “By the end of 2016, Allegiant will be a majority Airbus carrier, as measured by available seat miles. This agreement to purchase additional aircraft from Cebu Pacific is an important step in our long-term transition to a single fleet type.”

Allegiant previously agreed to purchase six Airbus A319 aircraft from CEB, with three remaining deliveries scheduled to occur later this year. The younger A320 family aircraft will help Allegiant to increase operational efficiency in the coming years. The enhanced operating economics of the aircraft will also open up new growth opportunities for the company by making longer routes and off-peak flying profitable.

CEB offers flights to an extensive network of more than 90 routes on 64 destinations, spanning Asia, Australia, the Middle East, and the USA.