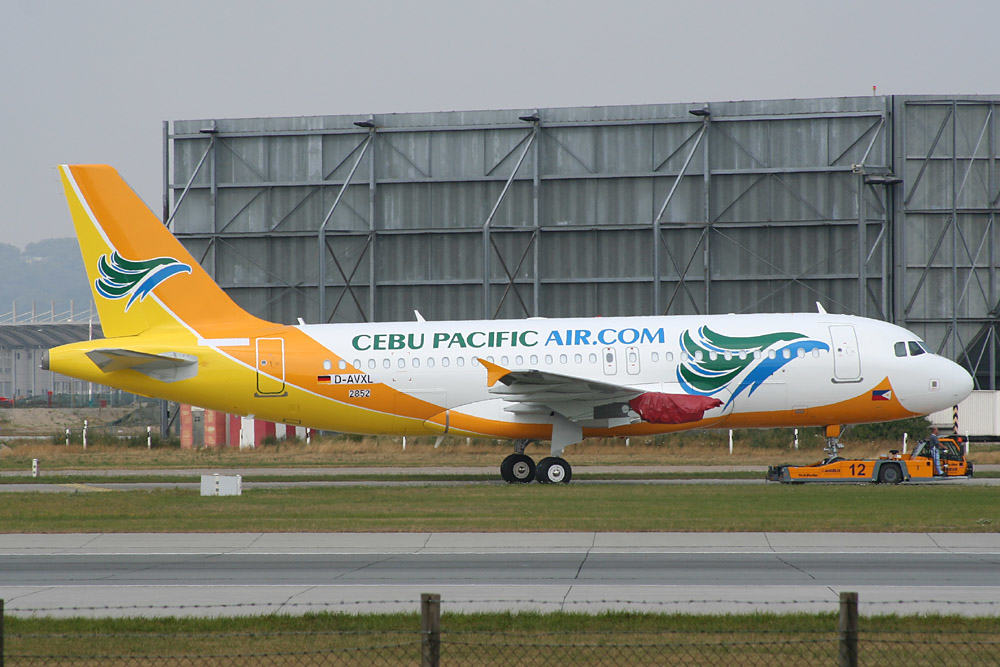 Cebu Pacific announced an additional frequency between Manila and Virac, Catanduanes, bringing its total number of flights to five times per week.

“Trade and tourism are cornerstones of Cebu Pacific’s business philosophy. For every flight we operate, we provide a means for travelers to contribute to these two crucial markets in the communities we serve. We thank local airport and government authorities for allowing us to help cultivate the economy in Catanduanes even further, with an additional flight to its capital municipality of Virac,” says Atty. JR Mantaring, Cebu Pacific Vice President for Corporate Affairs.

Virac lies in the southern fringes of the province of Catanduanes, and is home to some of Bicol region’s breathtaking white beaches and unspoiled island coves.

Aside from Virac, Legazpi and Naga, Cebu Pacific operates flights to 31 other domestic destinations and 30 international destinations, out of six strategically placed hubs in the Philippines: Manila, Cebu, Clark, Davao, Kalibo and Iloilo.