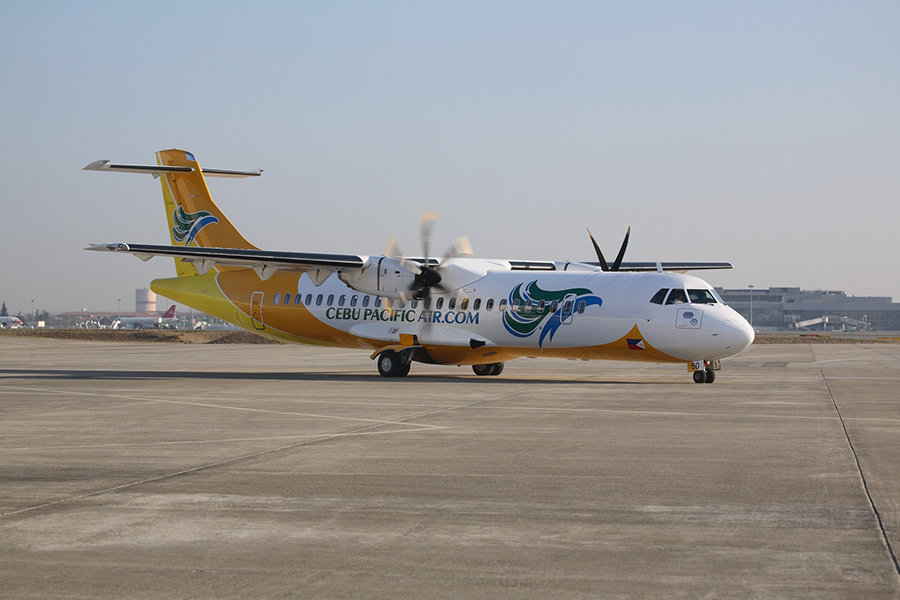 Cebu Pacific and its wholly owned subsidiary Cebgo, generated a net income of P7.7 billion from January to June 2016, a substantial increase from the P5 billion earned in the same period last year.

The Cebu Pacific Air group’s 1H 2016 revenues surged to P33 billion, a growth of 12% year-on-year. Passenger revenues climbed by 11% to P25 billion, after CEB carried over 10 million passengers for the first half of 2016. Cargo revenues also went up by 6% to P2 billion.

“Our strong operating and financial performance attest to the ever growing number of air travelers and communities we serve, via approximately 2,400 weekly flights out of Cebu Pacific Air’s six strategic hubs nationwide. We are optimistic that with the support of relevant government and airport authorities, we can continue contributing to the progression of air transport services in the country,” says Atty. JR Mantaring, Vice President for Corporate Affairs.

Cebu Pacific Air now offers flights to an extensive network of over 100 routes on 36 domestic and 30 international destinations, spanning Asia, Australia, the Middle East, and USA.