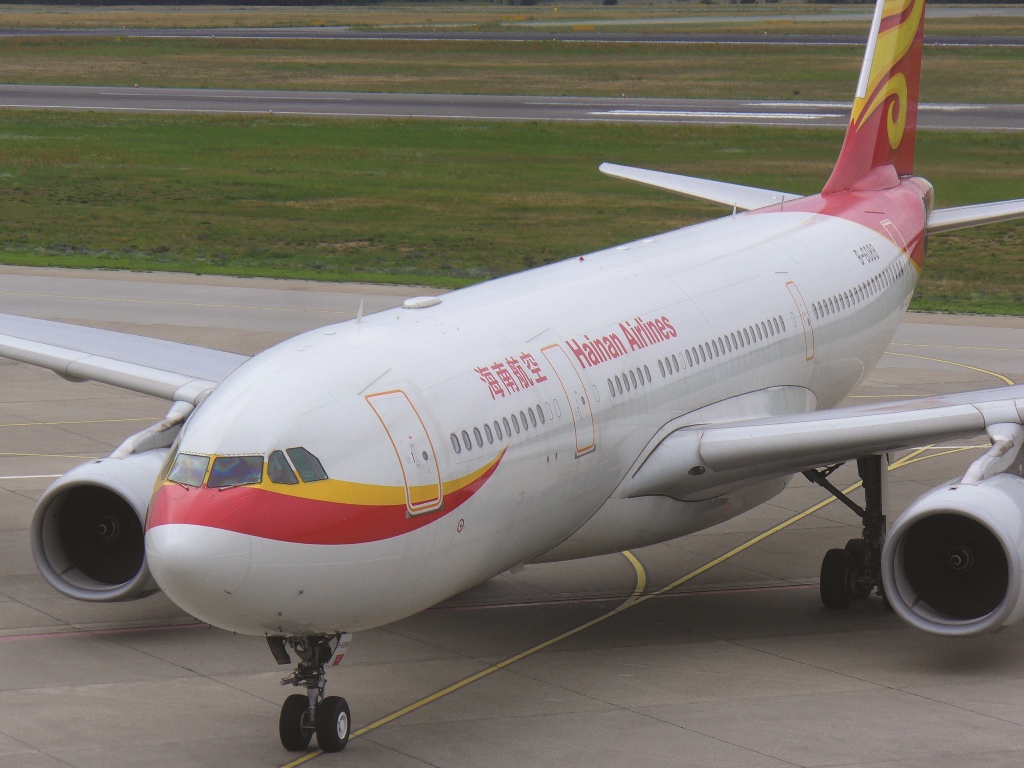 On August 27, Hainan Airlines announced the formal launch of a new service between Shenzhen and Zurich, operated with Boeing 787 aircraft.

On August 27, Hainan Airlines announced the formal launch of service between Shenzhen and Zurich.

The service is the first non-stop flight connecting China’s Guangzhou-Shenzhen area with Switzerland, and is also the airline’s 7th intercontinental flight originating from Shenzhen.

The airline will operate a Boeing 787 Dreamliner on the new route with two round-trip flights per week. Hainan Airlines flight HU741, the inaugurate flight of the carrier’s new Shenzhen-Zurich service, took off from Shenzhen Bao’an International Airport at 1:20 am on August 27 Beijing time, and successfully landed at Zurich Airport the same day, at 7:55 am local time.

Hainan Airlines spokesman said: “The non-stop Shenzhen-Zurich service will bring more convenience to passengers traveling on business and for leisure, further promoting the development of the economies, cultures and tourism of the two countries, while offering more opportunities for collaboration between companies in European countries and in China.”