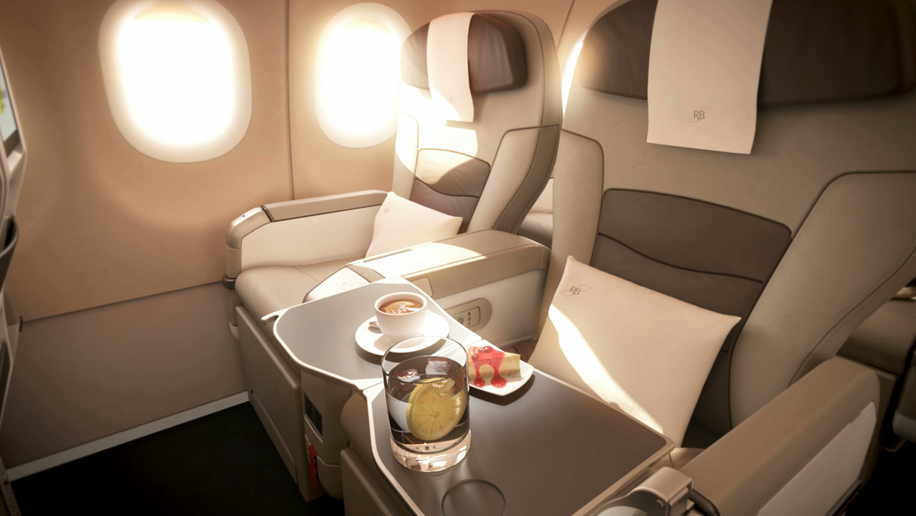 Korean Air and Royal Brunei Airlines have announced the launch of a codeshare partnership starting from September 4.

Codeshare agreements enable airlines to market service on other airlines’ flights under their own flight number.

Through the new agreement, Korean Air will sell seats on the Incheon to Brunei route of Royal Brunei Airlines under its flight number as a marketing carrier, without directly launching the route.

Flights between Incheon and Brunei are operated four times a week, on Tuesdays, Thursdays, Fridays and Sundays.

Korean Air currently has codeshare arrangements with 35 airlines, including SkyTeam members such as Delta Air Lines and Air France, on a total of 950 routes.