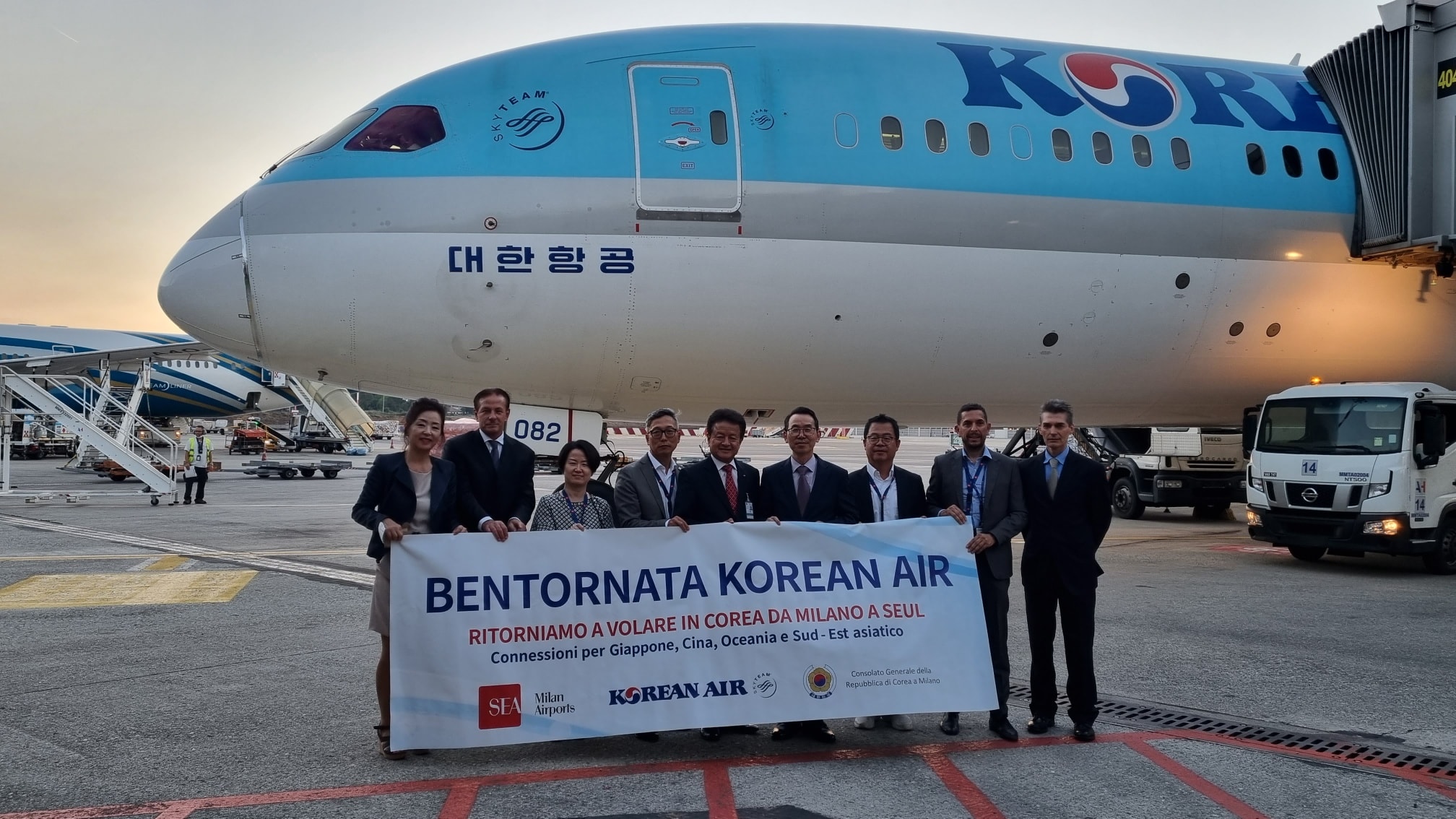 Korean Air has announced changes to its flight schedule for the 2019 summer season, commencing March 31 until October 26.

The changes include launching new routes, increasing service frequency on key routes that have shown steady growth and resuming seasonal routes, which do not operate in the winter.

A significant change is the expansion of the Korean Air network with the launch of two new direct services. From April 12, Korean Air will launch a non-stop scheduled service between Seoul and Boston, in cooperation with joint venture partner, Delta Air Lines.

Moreover, the departure of the flight from Incheon to Seattle will change to 4:40 PM, to create synergy with Delta’s strong network within the U.S. and offer enhanced travel options to customers.

In addition, commencing June 1, the airline will begin a direct service between Incheon and Asahikawa, Hokkaido, Japan five times a week. Located in the center of Hokkaido island, Asahikawa has picturesque scenery and a cool climate in the summer and is a popular tourism destination.

In other changes, as from March 31, flights between Incheon and Istanbul, Turkey will increase from four to five times a week. The Incheon-Zagreb service, which has launched in September 2018, maintains operation three times a week.

As from April 22 Korean Air will resume operation of its direct flight to the Russian city Irkutsk and from April 28 to St. Petersburg. While these Russian routes do not operate in the winter season, they provide convenient flight options for leisure and business travelers travelling to Russia and Northern Europe during the summer.