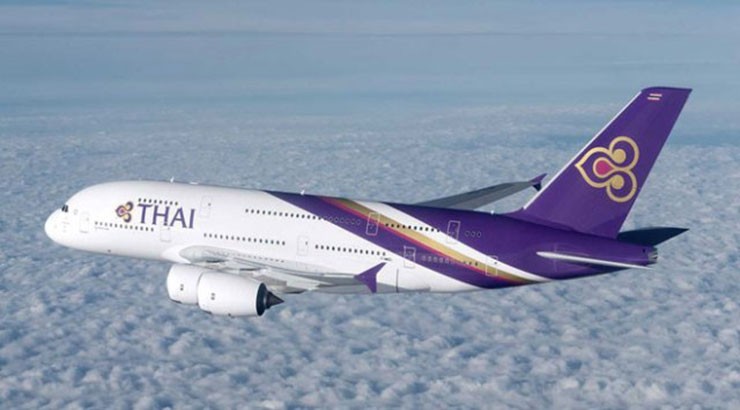 Thai Airways’flights to Pakistan have been canceled due to the sudden closure of Pakistani airspace as a result of tension between India and Pakistan.

Airlines operating flights from East Asia to destinations in Europe are having to reroute their flights away from Pakistan and Northern India.

The airspace is closed because of escalating tension between the two countries, following the shooting down of two Indian military jets.

Thai Airways announced that its flights to Pakistan have been cancelled due to sudden closure of Pakistani airspace as a result of  tension between India and Pakistan.

Flights to London, Moscow and Frankfurt, that operate through Pakistani airspace, were returned to Bangkok and arrived safely at Suvarnabhumi Airport.

Furthermore, Thai has canceled the following eleven flights to destinations in Europe that were operated on 27 and 28 February 2019:

The following flights from destinations in Europe to Bangkok on 27 February 2019 have been cancelled:

The airline said it is monitoring the situation closely in order to properly assess the situation and plans to operate flights on an alternative route that does not overflies Pakistan and it is now waiting for the necessary approvals.