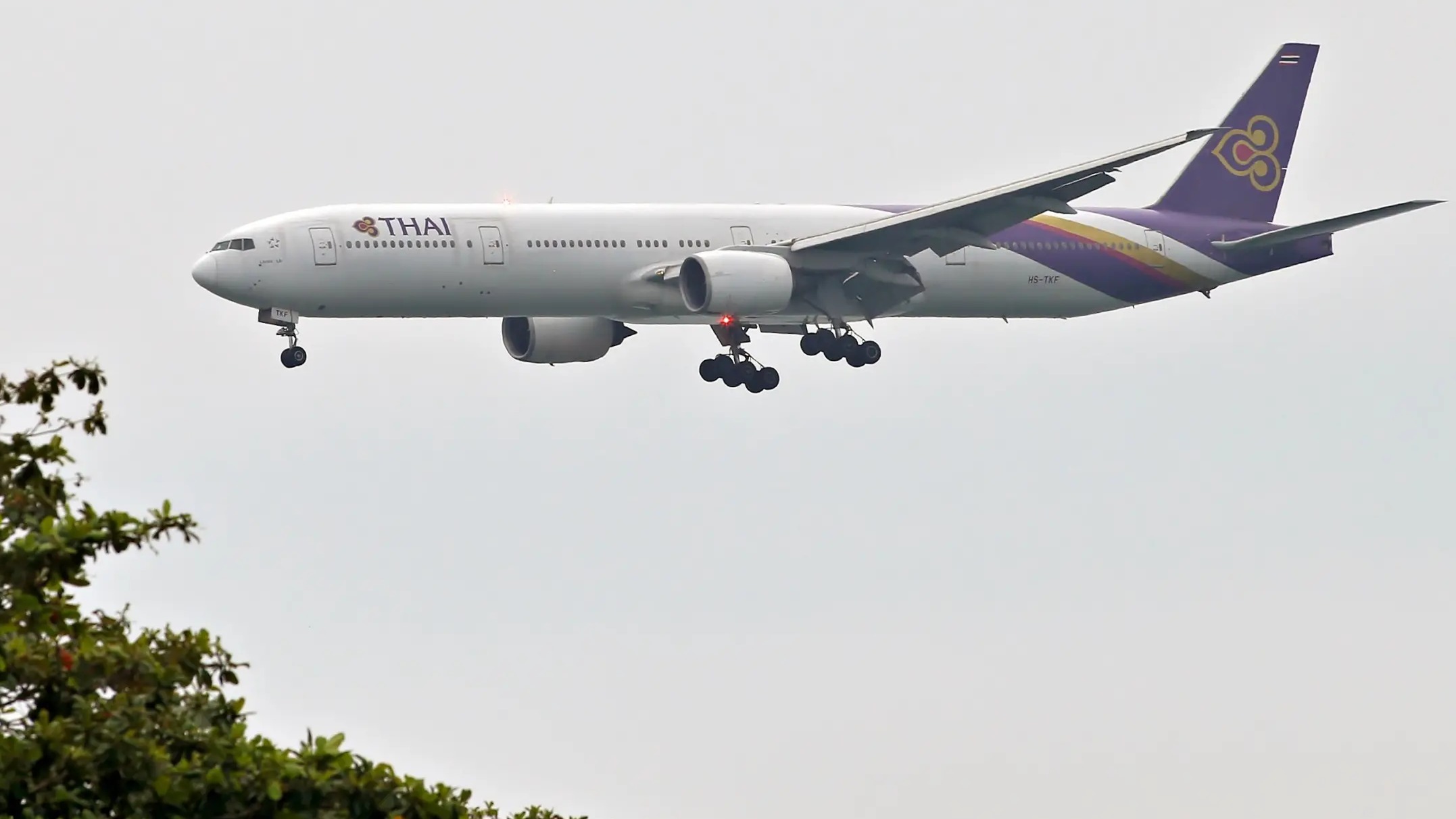 Thai Airways International and its subsidiaries announced their results for 2018 with a total revenue of THB 199,500 million

This year, Thai Airways changed the accounting treatment consisted of changing the estimated residual value of aircraft and spare engines from 10 percent to 6 percent of the initial cost value resulting in an increase of THB 3,129 million in depreciation of aircraft and spare engines in 2018,  and a review of the duration of sold but unused tickets which was previously recognized as revenue after the date of issue was over 24 months changed to 15 months causing passenger revenue of 2018 to increase by THB 1,028 million.

In 2018, Thai and its subsidiaries have been encountering the fierce competition, the unpredictable high fuel prices which are the highest prices in the past 4 years. Thai and its subsidiaries’ total revenue were THB 199,500 million, an increase of  THB 7,554 million (3.9%) from different revenue sources including passenger and excess baggage revenue, freight and mail revenue, revenue from other activities, and other income. Total expenses was THB 208,558 million which increased from last year enlarged by THB 19,468 million (10.3%) due to an increase in fuel expenses of THB 9,881 million (19.7%) from the rising average fuel price, which increased significantly by 30.1%. However, fuel hedging performance was better than last year’s. Non-fuel operating expense enlarged by THB 9,802 million (7.3%) due to the increase of aircraft maintenance and overhaul costs, lease of aircraft and spare parts, and depreciation and amortization expenses.

Moreover, both of production and passenger traffic increased while finance cost decreased by THB 215 million (4.7%) from cash management and ongoing financial restructure from last year. As a result, Thai and its subsidiaries’ performance for the year 2018 had an operating loss of THB 9,058 million compared to THB 2,856 million profit of last year.

This year Thai and its subsidiaries had impairment loss of assets and aircraft, at the amount of THB 3,459 million but had gains on foreign currency exchange at the amount of THB 911 million, mainly from loan revaluation.  Consequently, THAI and its subsidiaries reported a net loss of THB 11,569 million. Loss attributable to owners of the parent amounted to THB 11,625 million.  Loss per share was THB 5.33 while last year’s loss per share was THB 0.97.

However, Thai Airways implemented the transformation plan for the year 2018 in order to solve the negative retained earnings and enable THAI to generate a future sustainable profit. In 2019, THAI plans to generate more aggressive revenues and make various improvements including modernized and competitive fleet, services enhancements from ground to sky, commercial strategies: digital marketing and ancillary revenues, business expansion such as Maintenance Repair and Overhaul (MRO) at U-Tapao Airport as well as human resource improvement and appropriate financial restructuring.