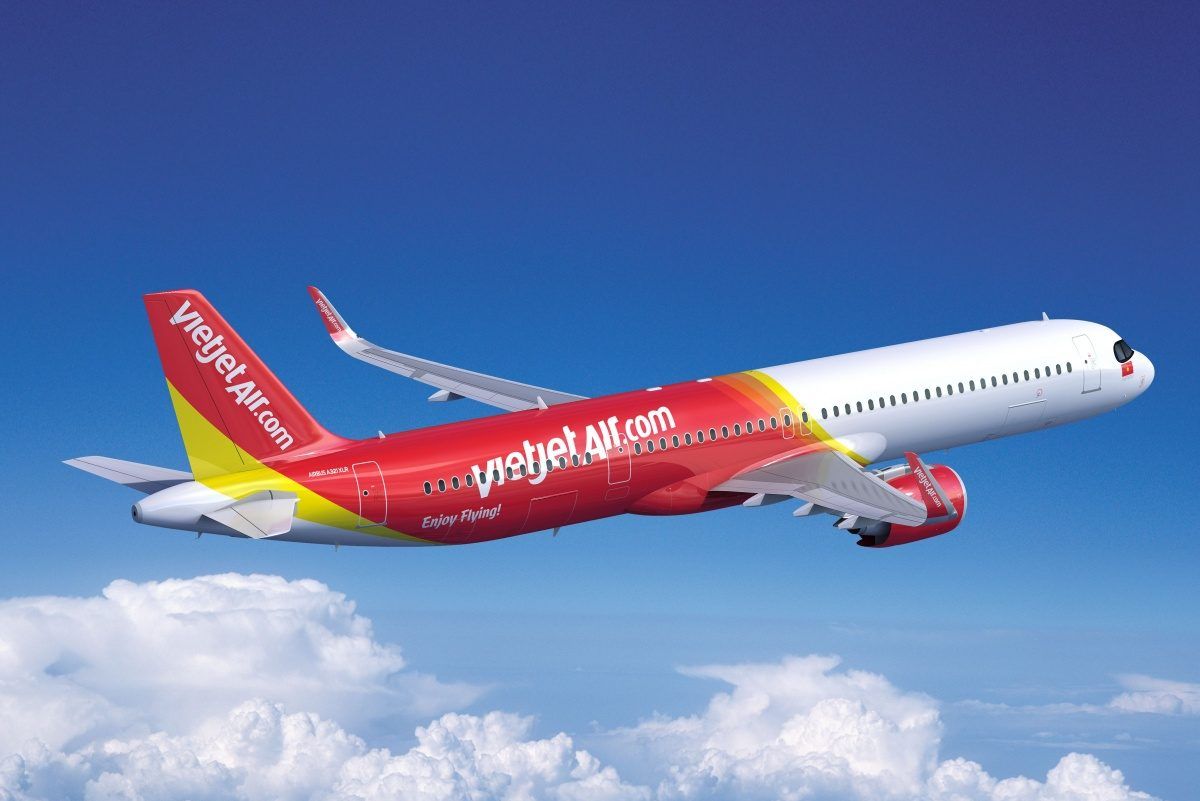 Vietjet will add the A321XLR to its fleet, with a firm order for 15 aircraft and the conversion of five A321neo aircraft from its existing backlog.

Vietnamese carrier Vietjet has announced that it will add the A321XLR to its fleet, with a firm order for 15 aircraft and the conversion of five A321neo aircraft from its existing backlog.

The announcement was made during a visit to Airbus headquarters in Toulouse by Vietjet President and CEO Nguyen Thi Phuong Thao, hosted by Airbus CEO Guillaume Faury.

During the visit, the airline also signed a new training agreement with Airbus Services. This will see Airbus position two new A320 Family full flight simulators at the carrier’s training centre in Ho Chi Minh City. Airbus will also provide a range of training services to the airline and its instructors.

Vietjet will be among the first airlines to receive the A321XLR. The addition of the aircraft to its fleet will allow Vietjet to expand further its network, flying longer routes across Asia, as well as to destinations as far afield as Australia and Russia.

“Vietjet has always been a pioneer in operating new, modern, advanced and fuel-efficient aircraft. We are proud of operating one of the world’s youngest Airbus fleets with an average age of only 2.7 years and this has contributed greatly to Vietjet’s success over the past years. Following the signing of this contract, the new A321XLR will be the perfect upgrade to Vietjet’s fleet as we look to grow our international flight network.”

“Vietjet is one of the fastest-growing carriers in the Asian region and we feel proud to have the A321XLR joining its fleet,” said Airbus CEO Guillaume Faury. “This order is another strong endorsement of our decision to bring true long-range capability to the single aisle market with the A321XLR, enabling airlines to extend their networks at the lowest possible cost. Furthermore, we are also pleased to develop further our collaboration with Vietjet in the area of training.”

Including today’s announcement, Vietjet has now ordered a total of 186 A320 Family aircraft, of which 60 have been delivered. The airline’s outstanding Airbus backlog is entirely composed of A321neo aircraft.

The A321XLR is the next evolutionary step from the A321LR which responds to market needs for even more range and payload, creating more value for the airlines.