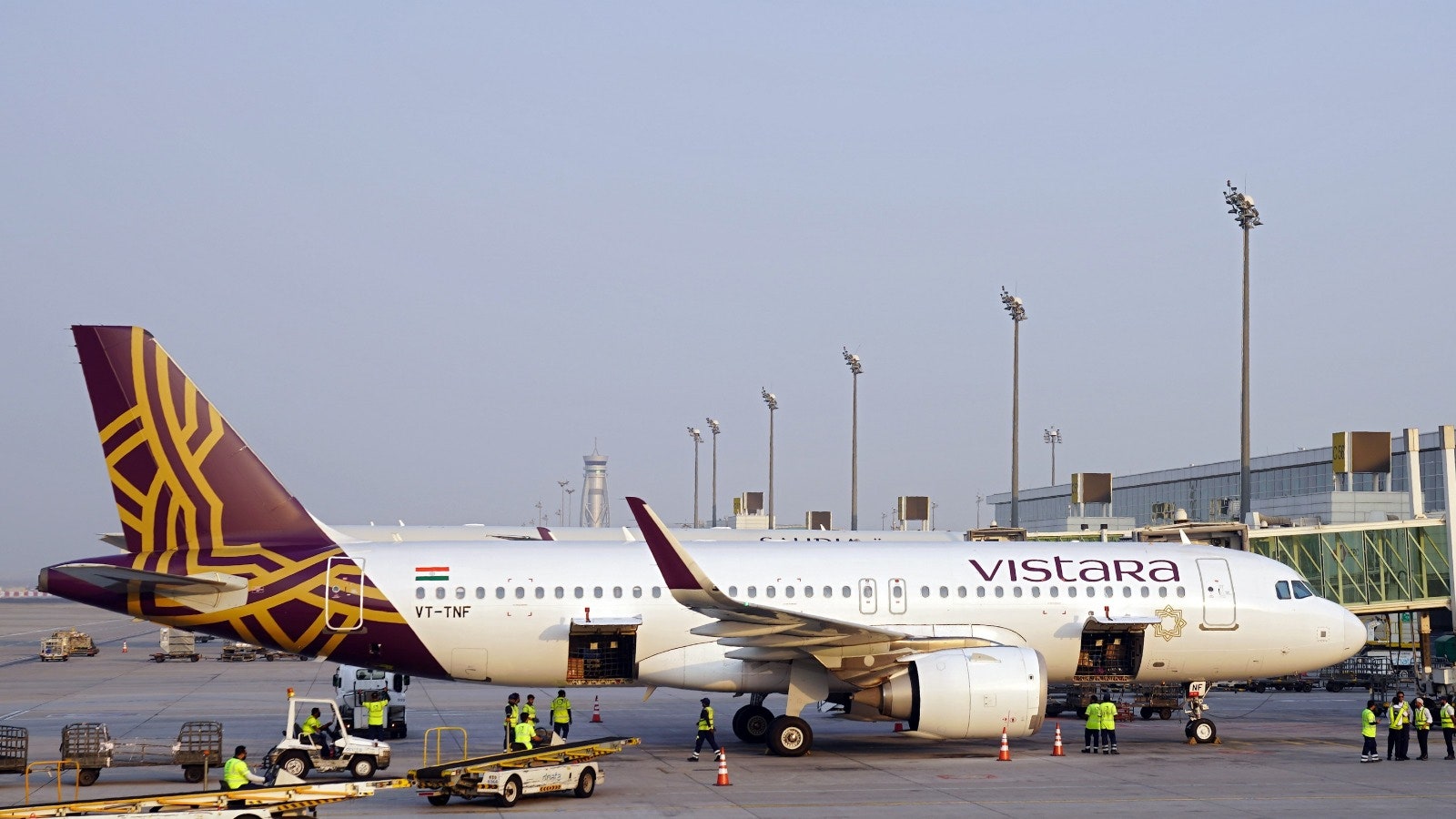 Vistara, a joint venture of Tata Sons and Singapore Airlines, announced Dubai as its second international destination in its network, with daily flights between Mumbai and Dubai starting on August 21, 2019.

The airline will use its Airbus A320neo aircraft with three-class cabin configuration to fly to and from Dubai, making Vistara the first airline to offer the choice of Premium Economy class for travel between India and the UAE in addition to Economy and Business Class.

“We’re delighted to add Dubai to our growing network, a city that has been constantly thriving for decades and always has something new to offer. With the continuous influx of international trade, business and tourists all year round, especially given the strong economic and cultural ties between India and the UAE, Dubai makes a key addition to our growing network. We’re very excited to offer India’s finest flying experience to travellers from both the countries.”

Last year, Vistara placed its aircraft order of a combination of purchased and leased aircraft totalling 50 from the Airbus A320neo family (including the A321neo) for domestic India as well as short and medium-haul international operations, with deliveries scheduled between 2019 and 2023.

Additionally, the airline has purchased six Boeing 787-9 Dreamliner aircraft that are scheduled to be delivered between 2020 and 2021, and will be used for long-haul international operations.