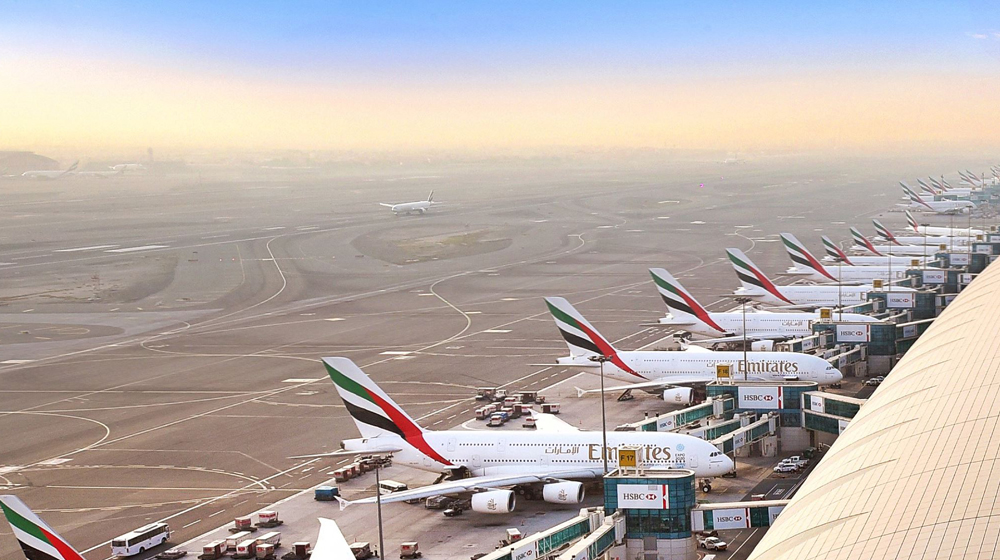 Emirates announced today that it will be introducing a second daily A380 service between Dubai and Birmingham, beginning 29th October 2017.

Emirates announced today that it will be introducing a second daily A380 service between Dubai and Birmingham, beginning 29th October 2017.

Flight EK39/40, currently operated by a Boeing 777, will now be operated by the iconic and highly popular Emirates A380, adding to the existing daily A380 already operating on the route.

Following the suspension of one of its flights to Birmingham, Emirates has decided to operate the new A380 – the world’s largest passenger aircraft, which features 615 seats. This means that from October, the airline will operate a twice-daily, all-A380 service to the Midlands.

Emirates’ decision to use a double-daily A380 service was in part driven by huge demand from passengers to travel on the iconic aircraft. Since the first A380 service from Dubai to Birmingham launched on 27th March 2016, over 300,000 passengers have already flown on the aircraft between the two cities.

And with Emirates offering A380 services to the number of key destinations in the East such as Auckland, Bangkok, Beijing, Perth, Singapore and Sydney, passengers traveling beyond Dubai have an increased opportunity to fly on the A380 on both legs of their journey, experiencing all the benefits that it offers. As with the current service, travelers also enjoy connectivity to Emirates’ wide network of 31 destinations in the Indian Subcontinent and Africa.

Emirates started flying to Birmingham on 18 December 2000 as a daily service to Dubai, operated by a 278-seat Airbus A330. Since then, Emirates has carried over 5.2 million passengers between Dubai and Birmingham. An important segment of this route are the international students who travel to Birmingham every year to attend its prestigious schools and universities.