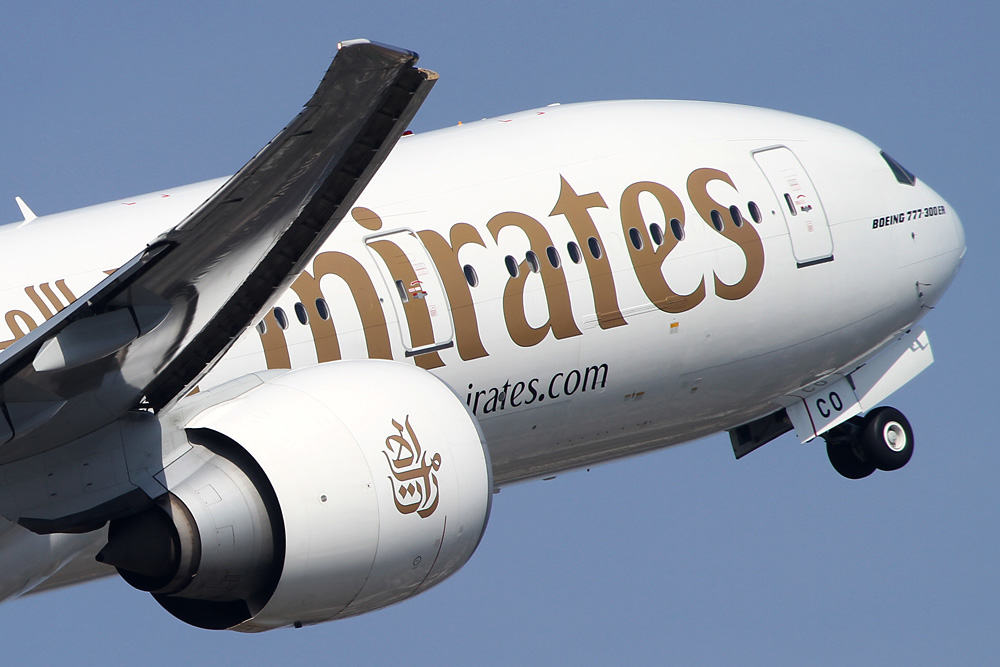 Emirates today announced its plan to launch a new daily service from Dubai to Auckland via the island of Bali, Indonesia, starting from 14 June 2018.

Emirates today announced its plan to launch a new daily service from Dubai to Auckland via the island of Bali, Indonesia, starting from 14 June 2018.

Emirates’ new Dubai-Bali-Auckland flight will provide the only year-round non-stop daily service between Auckland and Bali, giving passengers an opportunity to visit and/or stop over in one of the most popular islands in Indonesia. The airline will operate a 777-300ER on the route, offering 8 seats in First, 42 seats in Business and 304 seats in Economy class, as well as 20 tonnes of belly-hold cargo capacity.

Sir Tim Clark, President Emirates Airline, said: “We’re pleased to introduce additional capacity to serve the strong demand for travel to Bali, and to Auckland. We are confident that our year-round service between Auckland and Bali will be well received by our customers, not only in New Zealand and Indonesia, but also from our global network particularly from markets like the UK, Europe and the Middle East.”

Apart from the opportunity for a stopover in Bali, the new service will provide excellent connections to/from London and other major European cities. The southbound flight, EK 450, will depart Dubai at 06:55, arriving at Denpasar (Bali) at 20:20 local time, before flying on to Auckland at 22:00, arriving in New Zealand’s biggest city at 10:00, the following day

Northbound, the new service will depart Auckland as flight EK 451 at the convenient time of 12:40, arriving in Denpasar at 17:55 local time. It will depart Denpasar at 19:50, arriving in Dubai just after midnight at 00:45, connecting to flights to many of the points beyond on the extensive Emirates and flydubai partnership network.