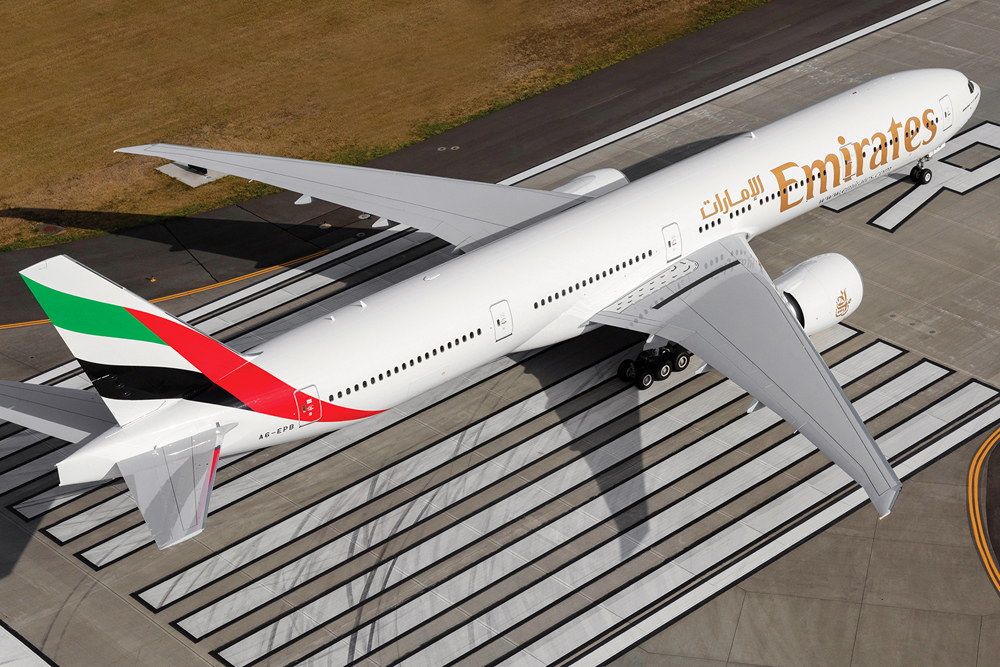 Emirates announced that it will introduce a second daily service to the island of Bali in Indonesia, on 2 July 2017, to meet the growing demand.

Emirates announced that it will introduce a second daily service to the island of Bali in Indonesia, on 2 July 2017.

The new service will be added to meet the growing demand for travel to and from Bali, offering travelers more convenience and connectivity options.

Operated by Emirates’ popular Boeing 777-300ER aircraft in a two-class configuration with 42 seats in Business Class and 386 seats in Economy Class. The outbound flight EK360 will depart from Dubai at 0125hrs and arrive in I Gusti Ngurah Rai International Airport at 1430hrs. This service will connect seamlessly with a number of destinations across Europe, including Amsterdam, Moscow, Paris and London. It will also enable passengers to connect domestically to the nearby cities of Surabaya, Makassar and Lombok.

The return flight, EK361, will depart at 1630hrs and arrive to Dubai International Airport at 2130hrs. Both inbound and outbound services also accommodate connections to and from Dili in East Timor.

From a Cargo perspective, the Boeing 777-300ER offers up to 20 tons of belly-hold cargo capacity per flight.

Emirates commenced services to Indonesia in 1992 with three flights per week via Singapore and Colombo, and since March 2013, the airline has been operating three non-stop flights daily from Jakarta to Dubai with a Boeing 777 aircraft. Emirates has also been operating daily flights connecting Bali and Dubai since June 2015.