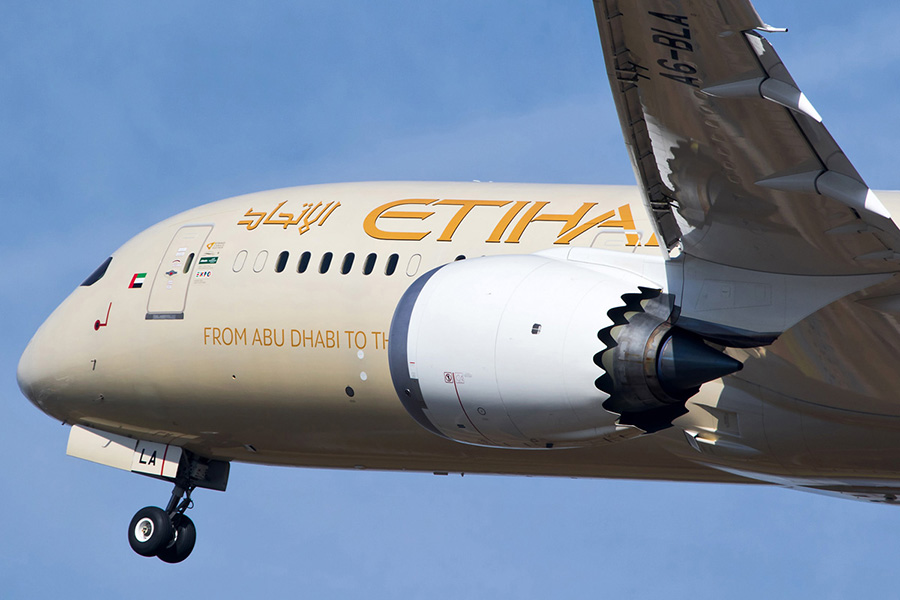 Etihad Airways, the national airline of the UAE, and Jordanian flag carrier, Royal Jordanian, have announced a new codeshare partnership which will provide their customers with greater access to key leisure and business destinations in North Africa, Europe, Canada, Asia and Australia.

This is the first such partnership between the two airlines, who offer multiple daily services between their respective hubs in Abu Dhabi and Amman.

The partnership will see Etihad Airways place its ‘EY’ code on Royal Jordanian’s flights from Abu Dhabi via Amman’s Queen Alia International Airport to Larnaca and Berlin, while Algiers, Tunis, Vienna and Montreal will be added to the agreement soon.

In turn, Royal Jordanian will initially place its ‘RJ’ code on Etihad Airways services from Amman to Abu Dhabi and vice versa, and then from the UAE capital to Brisbane and Seoul.

“This partnership reinforces the deep cultural, tourism and trade connections between the UAE and Jordan, and opens up a new world of opportunities for our customers.

“Royal Jordanian, as one of the oldest and most experienced airlines in the region, and Etihad as one of the youngest and most acclaimed. Both share the common values of genuine Arabian hospitality and service, combined with the next-generation fleets, enviable reputations for efficiency and reliability, and a combined network spanning the globe. This is the first phase of what we hope is a long-lasting and expanding partnership.”

“We are delighted to have Etihad Airways beside our codeshare partners who help us grow in different markets. This move is bound to expand our presence in Asia and Australia, which are key destinations for many RJ customers.”

He added: “This commercial partnership offers convenient transiting in Amman and Abu Dhabi to their final points, while experiencing a streamlined level of services to the destinations covered by the agreement onboard two modern fleets of aircraft.”

Etihad Airways has been serving the Abu Dhabi to Amman route since December 2003, and currently operates two daily flights between the two capitals using a mix of Boeing 787-9 Dreamliner and Airbus A320 aircraft.

Royal Jordanian has served Abu Dhabi since 1970 and today flies nine weekly flights, with a twice-daily frequency in the summer.