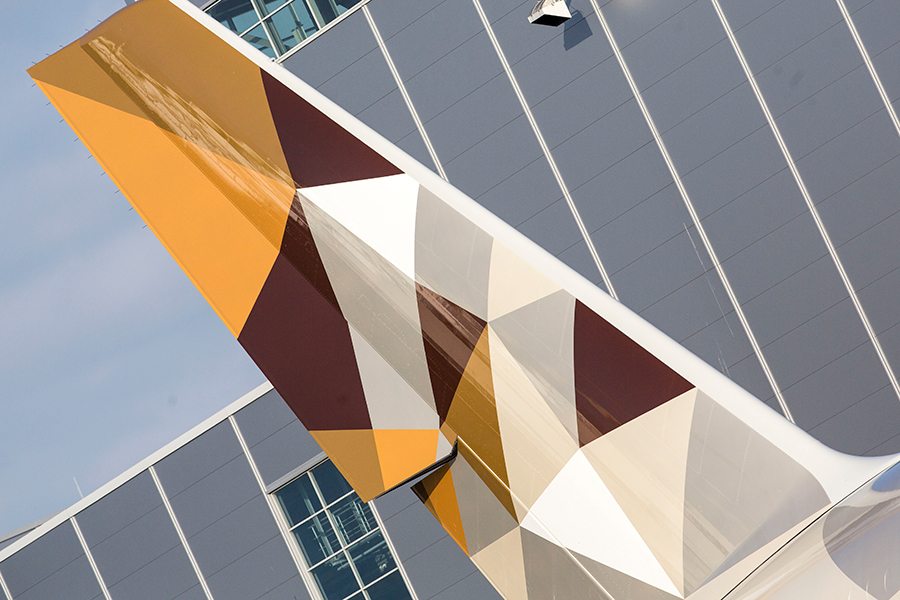 Etihad Airways, the national airline of the UAE, has announced the appointment of Hassan Al Yousuf as its new General Manager for the Sultanate of Oman.

Etihad Airways, the national airline of the United Arab Emirates, has announced the appointment of Hassan Al Yousuf as its new General Manager for the Sultanate of Oman.

Based at the airline’s offices in Muscat, Hassan is responsible for leading Etihad Airways’ commercial operations in Oman, as it continues to grow its presence and operations across the region.

Hassan was previously based in Perth, Australia, as an Assistant General Manager, leading the team in achieving its revenue targets for 2016 and driving collaboration with Etihad Airways’ equity partner, Virgin Australia.

“Hassan’s promotion is a recognition of his hard work and we are delighted to have him drive our continued commercial success in Oman.

“Etihad Airways is committed to developing and rewarding the hard work of our Emirati aviation leaders.”

During his career, Hassan has shown strong commercial, strategic, analytical and leadership skills. Prior to this position, Hassan was a Pricing Manager for the Indian Subcontinent and Central Asia, tasked with achieving greater revenue generation for the region.

Hassan is a UAE national and holds a Masters in Business Administration. He joined the airline in December 2010 as a Graduate Manager and brings with him over six years’ of aviation experience.

Etihad Airways, which began flying to Muscat in March 2006, currently operates three daily flights between Abu Dhabi and the capital of Oman. The service provides passengers with connections between Oman and the UAE, and wider access to key destinations across Etihad Airways’ global network including the Indian Subcontinent, Asia, Europe and North America. The services combine with two new daily services operated by its codeshare partner, Oman Air.