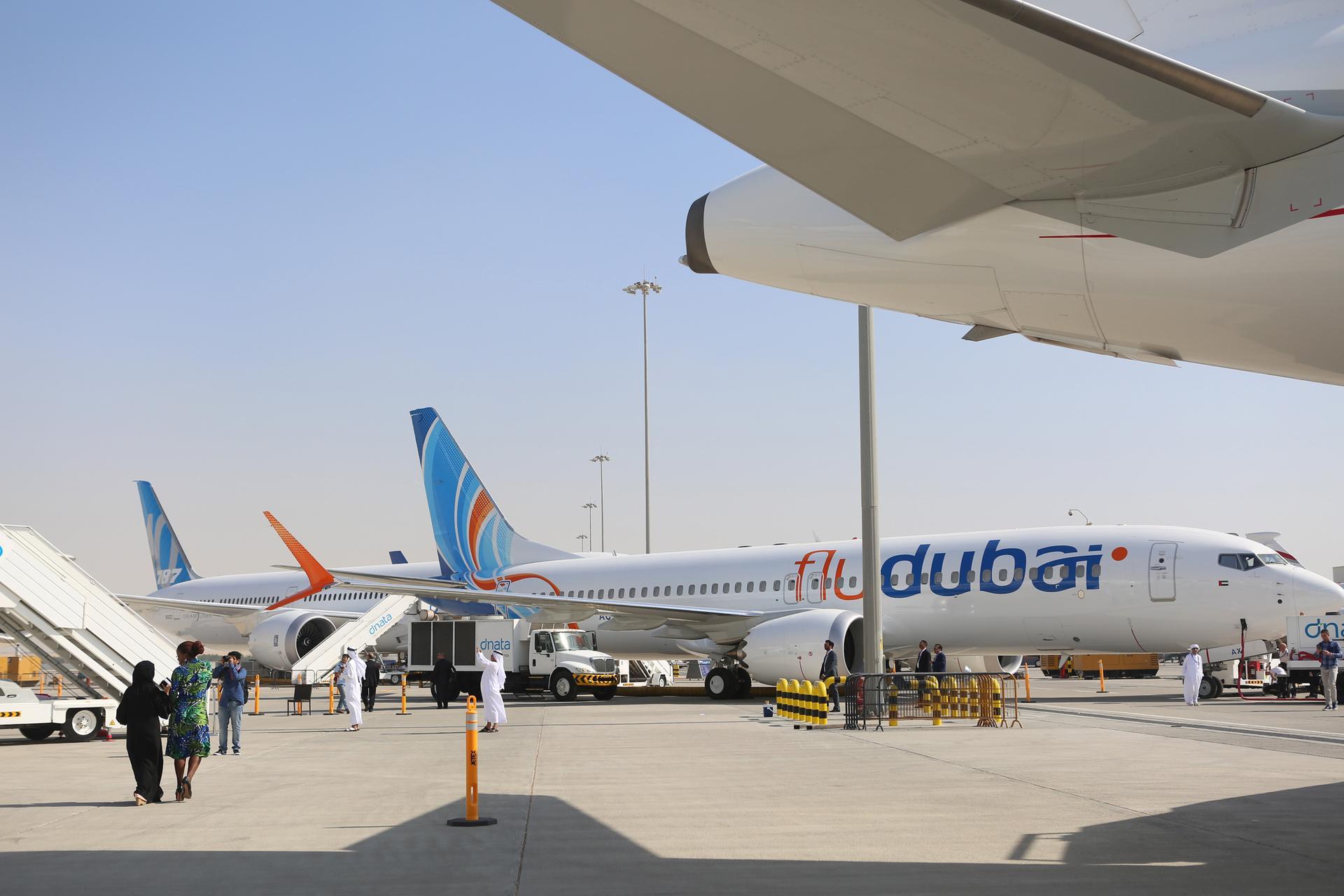 flydubai reported Dh196.7 million in losses for the first half of 2019 as it was “significantly impacted” by the grounding of its Boeing 737 MAX fleet.

flydubai reported on Monday Dh196.7 million in losses for the first half of 2019 as it was “significantly impacted” by the grounding of its Boeing 737 MAX aircraft fleet.

“We had reported in our 2018 Full-Year Results that we were cautiously optimistic at the start of 2019. We had seen positive results as our routes matured and during the first few months of the year, we saw strong demand across the network. Our performance has however been significantly impacted by the grounding of the Boeing 737 MAX aircraft and our Half-Year Results are not representative of what we had expected to report; we were expecting a significantly improved performance.”

“In light of the grounding, we have taken every effort to minimize flight cancellations and maximize revenue opportunities. Unavoidably, this led to a reduction in ASKM by 14.9% which meant that we were not able to fully exploit demand opportunities. The cost efficiency programs we introduced at the beginning of the year have yielded the planned benefits with the exception of the fuel efficiencies from the MAX deployment plan. These programmes were never intended nor could have offset the financial impact of the grounded Boeing 737 MAX aircraft.”

Fuel costs are reported at AED 740 million; compared to AED 895 million for the same period as in 2018, a decrease of 17.3%. This was due to the benefit of lower fuel prices and reduced ASKM. The full potential saving has not been realised due to the deployment of the Next-Generation Boeing 737-800 aircraft on our longer routes.

Closing cash and cash equivalents position including pre-delivery payments for future aircraft deliveries, is reported at AED 1.9 billion, compared to AED 2.1 billion as at 30 June 2018.

Ancillary revenue comprising baggage, cargo and inflight sales is reported at AED 249 million (USD 68 million) for the six-month reporting period, compared to AED 263 million (USD 72 million) in the same period in 2018; reflecting the reduction in passenger numbers for this period.

During the first half of 2019, flydubai launched flights to Kozhikode in India, Tashkent in Uzbekistan, Naples in Italy and Sochi in Russia bringing the total number of destinations on its network to 92 destinations in 48 countries.

Following the retirement of Captain Ken Gile, Captain Christopher Grazel has been appointed as Chief Operating Officer with effect from 01 January 2019.

A further four aircraft will retire from the fleet by the end of the year. The airline has been able to negotiate an extension to the lease for two Next-Generation Boeing 737-800 aircraft, which were due to leave the fleet in 2020 and will now leave in 2022. The airline will continue to explore short to medium-term leasing options including Aircraft, Crew, Maintenance & Insurance (ACMI). Efforts continue to be made to minimize the disruption to its passengers especially ahead of the seasonal holiday period which is traditionally when the airline sees the strongest demand for travel.  The airline will continue to optimize its schedule.

Mr. Ghaith Al Ghaith, commenting on the outlook for 2019, said:

“In our 10th Anniversary year, we had expected to grow our fleet and continue with our plans to expand our network. Without any deliveries of new aircraft and no visibility of the timelines, we will see our operating fleet reduce in size to what it was in 2014. This is disappointing. We are in ongoing discussions with Boeing, as our long-standing partner, to resolve the unprecedented nature of this grounding and the significant impact it has had on our business and growth strategy.  If the grounding continues until the end of the year we expect our performance to continue to be impacted.”