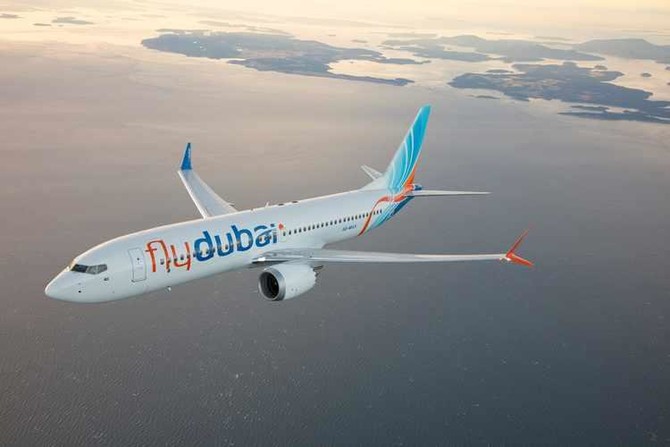 flydubai announced that it saw an annual loss of $43.5 million despite a better second half of 2018.

The airline blamed fuel costs, rising interest rates and “unfavorable currency exchange movements” for the loss. It had made $1.5 billion in revenue in 2017, earning a narrow profit of $10 million that year.

“In line with expectations, 2018 was a challenging year however we have continued to invest in our capacity and increased revenue. We optimized our network by increasing flight frequencies on existing routes and adding new routes and as they become established they will support our further growth.”

“Our performance in 2018 was impacted largely due to increasing fuel costs, rising interest rates and unfavourable currency exchange movements.  Following our Half-Year Results, we continued to focus on further efficiency programmes across the business and these have resulted in a better second half.  The emphasis we have put on these programmes is expected to result in an improvement to our financial performance.”