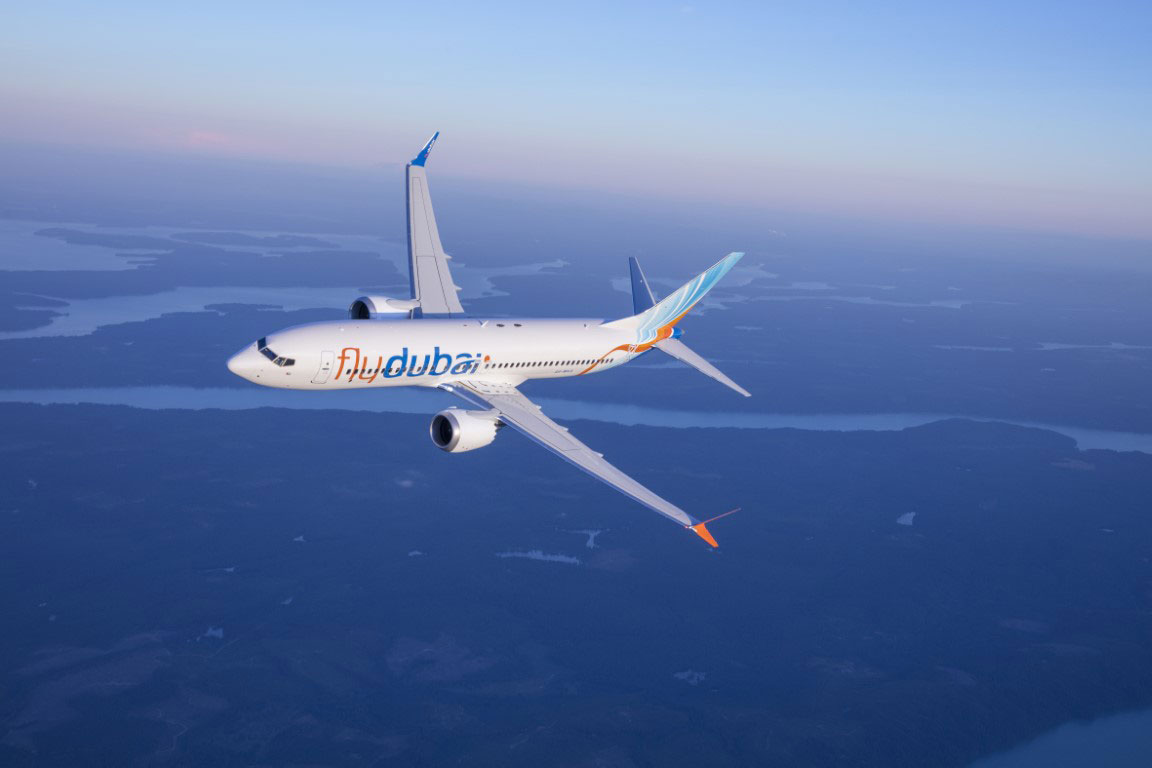 Dubai-based low cost carrier flydubai said it took a big financial hit from the rising cost of fuel during the first half of the year, and reported a loss of AED 316.8 million (USD 86.3 million) for the period ending 30 June 2018.

However, passenger numbers remained steady at 5.4 million during the first six months of the reporting period, representing a 12.3% of all traffic in Dubai.

Rising fuel costs have put pressure on operating costs.  This is reflected in the accelerated increase in total operating costs with the impact being felt more quickly with a price impact of AED 175 million due to a 35% increase in the Average Brent Crude Oil prices.

The airline has undertaken a systematic review of the performance of its network. This has resulted in the cancellation of operations to some destinations as well as investment in the development of other routes to aid their maturity.

The economic and geopolitical climate remains challenging dampening demand for travel. Yield has stabilised although this has not been able to sufficiently offset the impact of higher fuel costs, rising interest rates and a stronger dollar.

“In its first nine years of operation much has been achieved to firmly establish flydubai as an intrinsic part of the aviation industry.  We have continued to see a tough trading environment and the Half-Year Results reflect these short-term challenges.  We continue, however, to invest in our fleet, network and operations recognising opportunity as we look to the future.”

“we have seen good growth in our revenue during the first six months of this year.  We remain focused on the three priorities we had previously set: to improve our cost performance, broaden our distribution and optimise our network whilst keeping our cost management plan under constant review. The stronger dollar, rising oil price and higher interest rates are expected to continue to impact our performance and we will need to maintain a tight grip on the deployment of our capacity.  The benefits of our investments, aligned to our long-term financial goals, provide a solid foundation for the next phase of development for the airline.”

During the first half of the yearm flydubai’s fleet remained at 61 aircraft and includes six Boeing 737 MAX 8 and 55 Next-Generation Boeing 737-800 aircraft.

As part of its network review, flydubai launched and restarted a total of 10 routes in the first half of 2018: Batumi, Catania, Dubrovnik, Erbil, Kinshasa, Krakow, Qabala, Sulaimaniyah, Thessaloniki and Tivat.  Additional flights were made available to Russia during the recent international football tournament including to off line stations, Sochi and Volgograd.

In the second half of the year, flydubai will take delivery of seven new Boeing 737 aircraft including four Boeing 737 MAX 8.  For the first time Boeing 737 MAX 9 aircraft will join the fleet and three aircraft are due for delivery.  At the end of their lease period, four Next-Generation Boeing 737-800 aircraft will return to the lessors.

From 11 October, flydubai will launch, for the first time for a UAE national carrier, direct daily flights to Helsinki.  As part of the codeshare with Emirates, flydubai will operate flights to Zagreb in Croatia between 02 December and 30 March 2019. This will ensure that capacity is deployed to best serve customer demand by maximising the frequency for passengers during the winter season after which flights will be operated by Emirates.

Ghaith Al Ghaith, Chief Executive Officer of flydubai, commenting on the outlook for 2018, said: “although higher oil prices will continue to affect our operating costs and performance in the second half; pricing stability at the current level is also likely to stimulate demand for regional travel.”

Al Ghaith, added: “since the start of the codeshare, significant time and resources have been spent on the network alignment.  Coupled with the investments we have made we are well placed to contribute to an increase in connectivity of Dubai’s aviation hub as we see our new route structure mature.”