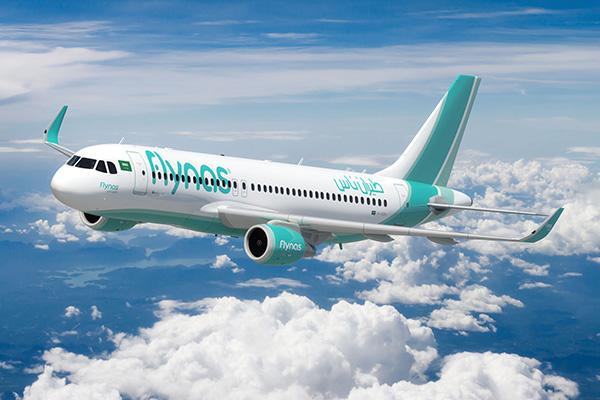 flynas announced the launch of its direct flights from Dammam to Dubai and Arar, the capital of the Northern Border region

Saudi airline flynas announced the launch of its direct flights from King Fahd International Airport in Dammam to Dubai and Arar, the capital of the Northern Border region, as a part of its expansion plan to reach new domestic and international destinations.

flynas stated that it will operate daily direct flights between King Fahad International Airport in Dammam and Dubai Airport, and two flights a week between Dammam and Arar on Saturdays and Thursdays. This expansion was carried out in order to strengthen its presence in the northern region, and the flights will commence from Monday, November 5, 2018.

This new expansion in flynas’ domestic and international network is part of its efforts to meet the growing demand for these destinations, keep pace with the strategic expansion plans for 2018 and to enhance its presence in the domestic aviation market by reaching new destinations.