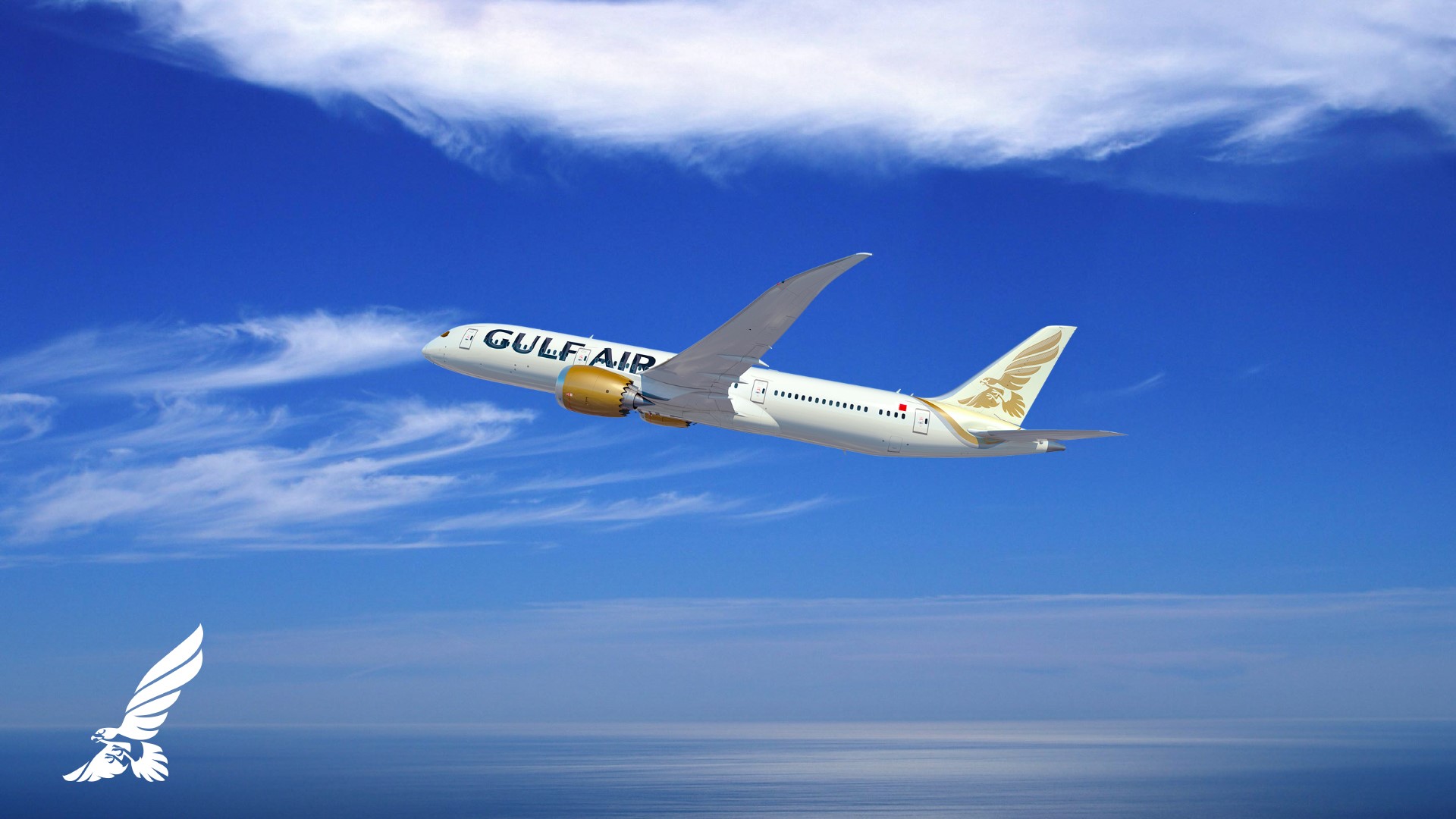 Gulf Air, the national carrier of the Kingdom of Bahrain, today revealed its first new destination for 2019 being Malaga – Costa del Sol in Spain.

Gulf Air, the national carrier of the Kingdom of Bahrain, today revealed its first new destination for 2019 being Malaga – Costa del Sol in Spain.

Commencing 14 June and operating until 15 September 2019, Malaga will be added as a seasonal summer destination as the airline continues revealing throughout the year its further network expansion plans for 2019.

“In line with our 5 year strategy to become the airline of choice, and in light of the recent adaptation of the new boutique business model, we are adding a seasonal destination to cater to summer’s peak travel demand” said Gulf Air’s Chief Executive Officer Mr. Krešimir Kučko. He also commented: “Malaga is known for its summer appeal as a holiday destination and is very popular to our customers in the region. Gulf Air is flying to a direct point in Spain for the first time and we are excited to offer this opportunity to everyone this summer.”

The President of Costa del Sol Tourist Board and the Provincial Government of Malaga, Francisco Salado, has congratulated Gulf Air on the decision to introduce, for the first time, a direct flight between Bahrain and Costa del Sol. “The new flight reinforces the importance of the objectives marked by the Tourist Board and its department of Connectivity & Emerging Markets. Gulf Air and Costa del Sol Tourist Board are already working on a co-marketing plan with the aim of promoting the destination and consolidating the flight frequency and future programming, based on a successful, ongoing, strategic alliance.”

Earlier in 2019, Gulf Air announced its new boutique business model concept which will reinforce its focus on product and customer experience.

As already done in the hospitality industry, Gulf Air will differentiate itself as a boutique airline that is unique in the way it operates comparing to airlines that are more volume driven. This approach will give the airline a competitive advantage that will translate in its new fleet, new Falcon Gold class offering, new exclusive products, new destinations for 2019 and its presence in the new terminal at Bahrain International Airport due to open towards the end of the year.

With the new business model concept, Gulf Air aims to grow strategically in size, expand to more boutique destinations in 2019 and continue its fleet modernization programme by receiving additional 2 Boeing 787-9 Dreamliner’s and 4 Airbus A320neos this year.