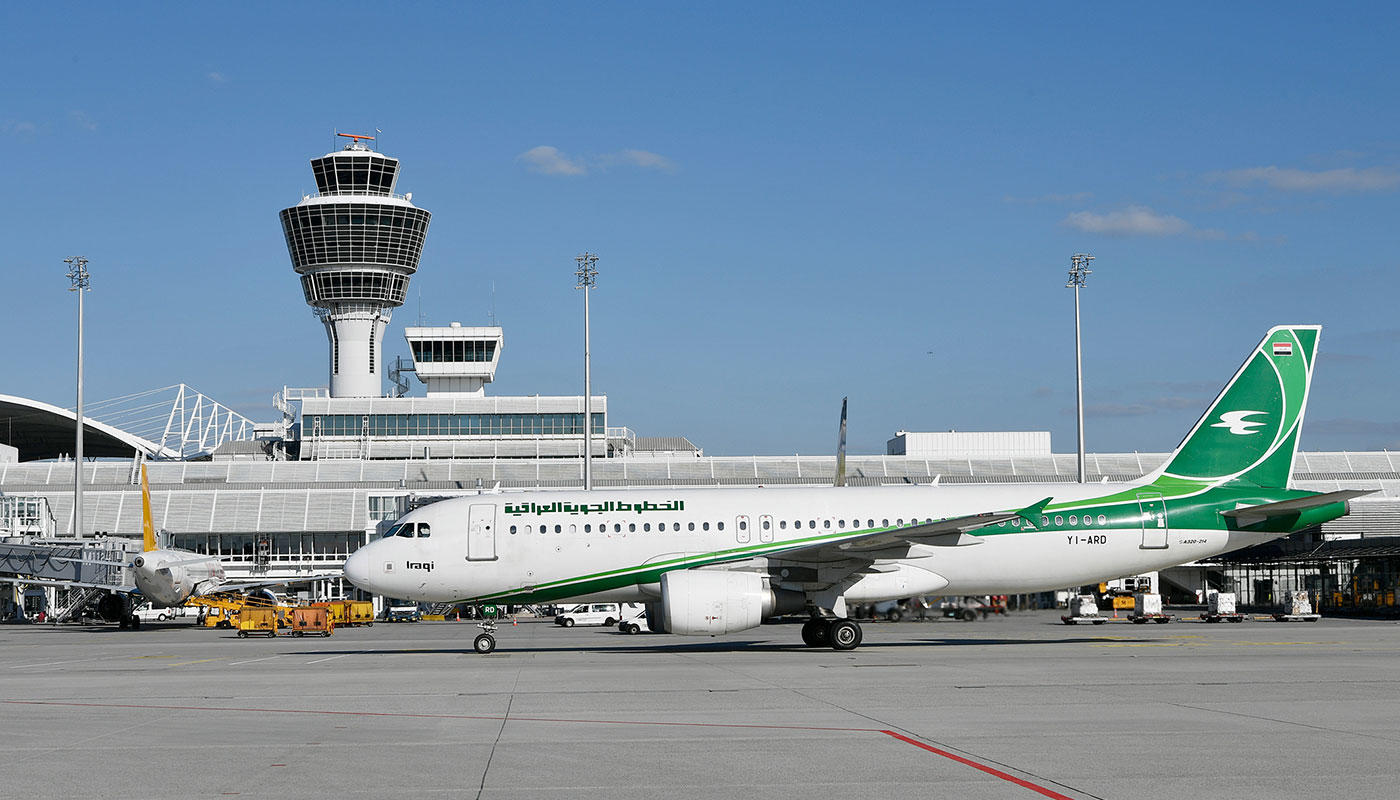 Iraqi Airways is operating a weekly flight from the Bavarian capital to the Iraqi cities of Erbil and Baghdad.

Every Sunday at 16.00 hrs, an Airbus A320 will depart from Munich for a five hours flight to the Near East.

With this new service to Erbil, Iraqi Airways is flying on a route previously served by the bankrupt carrier Germania. After a short stopover at the capital city of Iraqi Kurdistan, the aircraft will continue to Baghdad, the megacity on the Tigris.

With this new launch, Iraqi Airways now operates to four airports in Germany, on six different routes from Iraq.