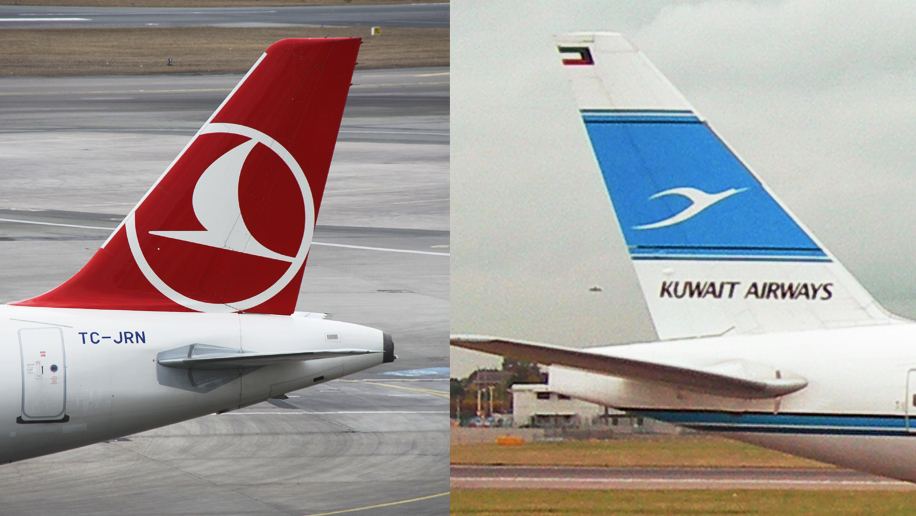 Regarding the codeshare Agreement with Turkish Airlines, Al-Jassem stated that this was accomplished due to the significant results of systematic research and the agreement allows the passenger to make reservations via Kuwait Airways and travel on Turkish Airlines flights and vice-versa.

Kuwait Airways has also signed an agreement with IGA, the company responsible for the operation and supervision of Istanbul Airport. The terms of the agreement include cooperation between both companies in several areas including developing airport services such as counter facilities, First Class lounges, gates and exchange of expertise. ​

Moreover, the Kuwait Airways delegation also accepted the invitation to proceed on a field tour within Istanbul Airport to foster insight on the latest technology specifically those related to the airport security and passenger safety.