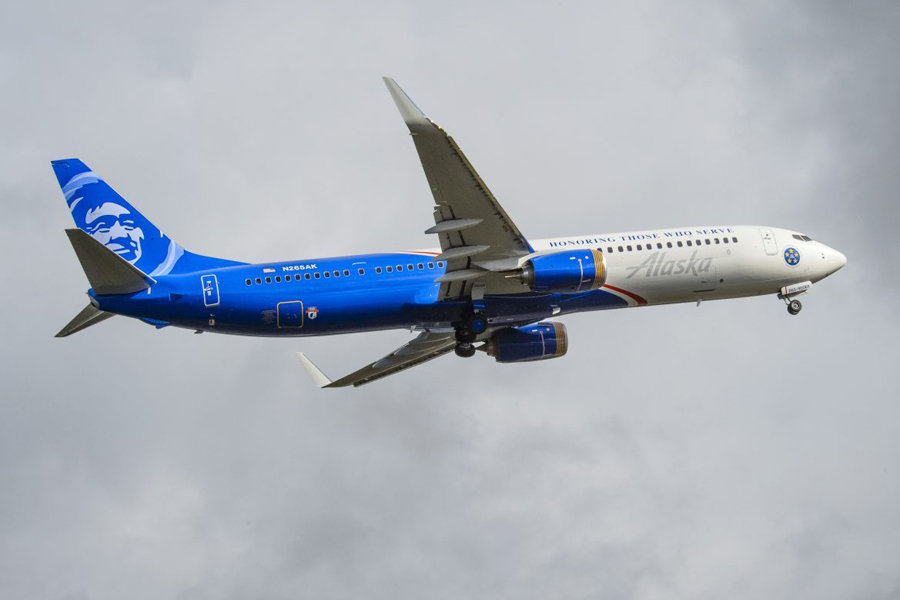 “Alaska Airlines has grown more than any other carrier in San Diego over the last five years, with the addition of 18 nonstop destinations and nearly twice as many departing seats,” said John Kirby, vice president of capacity planning at Alaska Airlines.

“We want to thank Airport Authority President and CEO Thella Bowens and her terrific team for their partnership. Without Thella’s strong leadership and support over the years, our growth wouldn’t have been possible.”

From San Diego, guests can make convenient connections to Tokyo and London, served by partner carriers Japan Airlines and British Airways, while enjoying the benefits of Alaska’s award-winning customer service and loyalty program.

“We strive to make flying in and out of San Diego as convenient and enjoyable as possible,” said Bowens. “We’re delighted to see Alaska Airlines continue to grow its presence here at SAN, giving travelers more options to explore and connect than ever before.”

New routes will be served by 76-seat Embraer E175 jets, which feature 12 seats in first class, 12 seats in premium class and 52 seats in the main cabin.