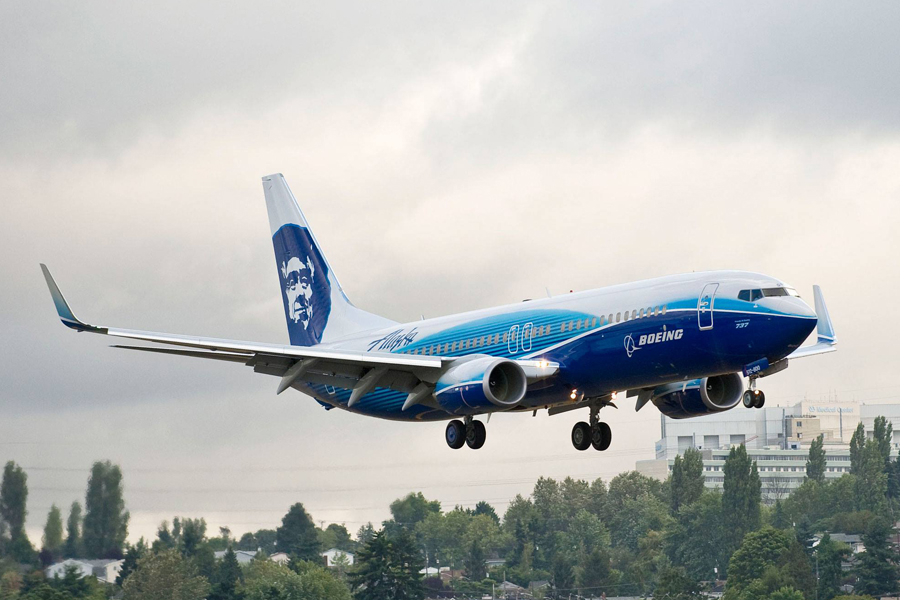 “I am very proud of our members’ trust and the serious commitment, diligence, and prompt timing of both the Alaska and AMFA negotiation committees in reaching this agreement,” said Bret Oestreich, AMFA national director. “This agreement was reached only 53 days past the current amendable date, thus indicating the importance of taking care of the people.”

Further details of the contract are being withheld pending a ratification vote by union members, which is expected to be completed by early March. If ratified, the new contract would become amendable in October 2021. The current contract became amendable on Oct. 17, 2016.

“The men and women who maintain our aircraft play a vital role in Alaska’soperation and this contract reflects their expertise, contributions and commitment to safety,” said Kurt Kinder, Alaska Airlines’ vice president of maintenance and engineering. “I want to thank the AMFA membership for their patience during this process and for putting safety above all else.”

AMFA is the largest craft union representing aircraft technicians and related employees and serves members at Alaska and Southwest Airlines. AMFA’s motto is “Safety in the air begins with quality maintenance on the ground.”

In May Alaska Airlines was served with its 15th Diamond Award of Excellence from the FAA in recognition for the company’s dedication to maintenance training. Additionally, earlier this year, a team of Alaska maintenance technicians took first place in the annual Aerospace Maintenance Competition in Dallas.