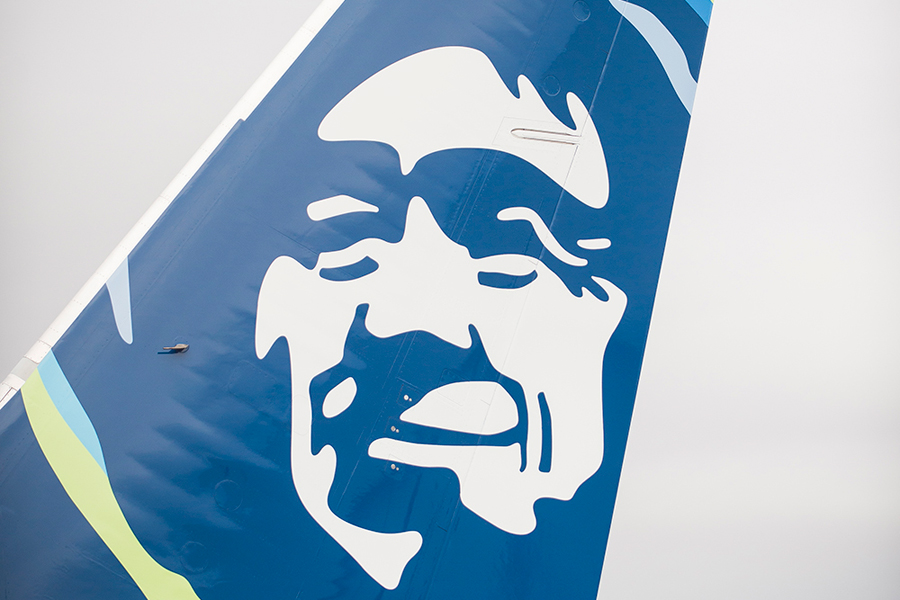 “Our strategy is to use the same philosophy that’s worked well for us in our Pacific Northwest hubs, which is to offer convenient, nonstop flights to the places guests fly to most. And if your itinerary requires travel overseas, our 10 global airline partners offer 137 international departures a week from the Bay Area.”

“Like both of these great airlines, we have a passion for creating exceptional travel experiences, and we are thrilled that our guests can now enjoy more destinations from Alaska and Virgin America.”