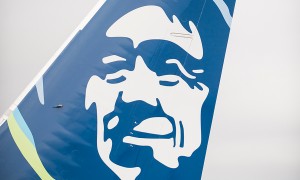 Flights will be operated with Boeing 737 aircraft.

Alaska Airlines is extending its support of the Orlando community, which it has served since 2003.