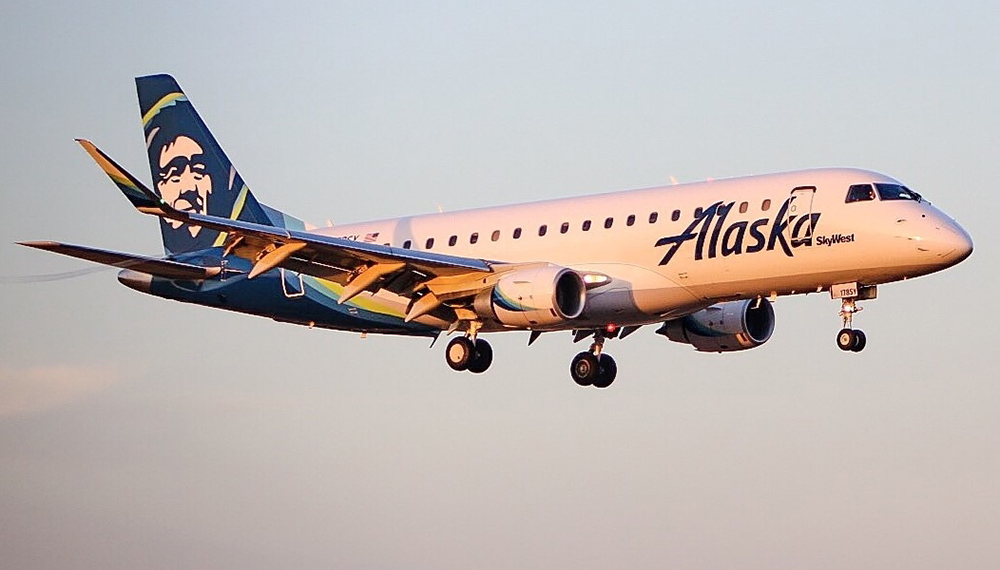 The new service, which is scheduled to begin on Oct. 1, will be the only nonstop flight offered between the two cities.

“We’re excited to add another connection between the Pacific Northwest and California with our new nonstop service between Spokane and San Diego, one of our key focus cities for growth,” said John Kirby, vice president of capacity planning at Alaska Airlines. “Alaska continues to emphasize our commitment to continued growth and investment throughout the West Coast.”

This year, Alaska will average 46 daily departures to 28 destinations from San Diego, including the most nonstop flights to Mexico and Hawaii.

“We want to thank Alaska Airlines for this important commitment,” said Spokane Airport Board Chair Nancy Vorhees. “Nonstop service from the second largest city in Washington state to the second largest city in California has been an important priority for us and our partners in the business community, in particular, LabCorp and Itron. We’ve also received excellent support from Red Mountain Resort for this nonstop service given the growing popularity of the winter ski scene throughout our region and the substantial interest from southern Californians visiting our area at all times of the year.”

The route will be flown with Embraer 175 jets. The aircraft features a three-class cabin, including first class and Premium Class.

Growing in California remains a key focus for the airline, so Alaska Airlines is continuing to make investments in improving nonstop access from key focus cities in the state.