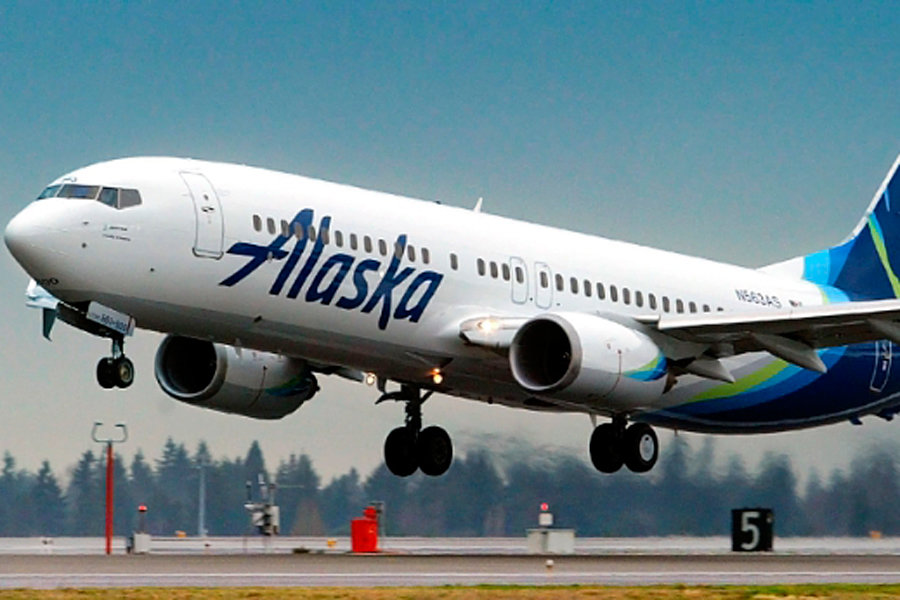 Alaska will serve the route with fuel-efficient Boeing 737 aircraft.