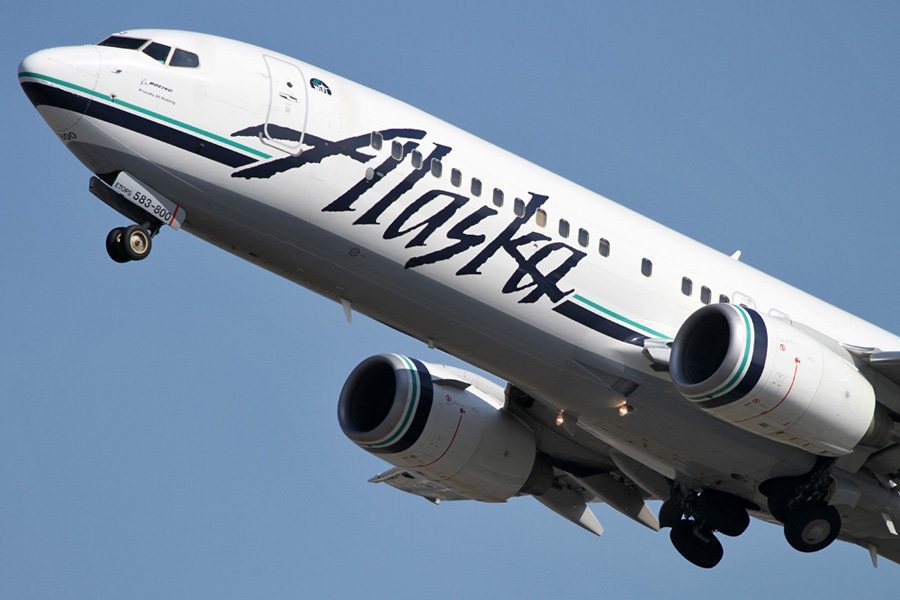 Alaska Airlines’ board of directors has elected Wayne Newton as vice president of airport operations and customer service effective today.

Alaska Airlines’ board of directors has elected Wayne Newton as vice president of airport operations and customer service effective today.

In his new role, Newton will oversee airport operations in 84 cities and a team of more than 2,700 employees and contractors. He replaces Jeff Butler, who is now Alaska Airlines’ vice president of guest and inflight services – Virgin America.

“Wayne knows this business inside and out and is perfectly suited to lead one of our largest work groups,” said Ben Minicucci, President and COO of Alaska Airlines. “In addition to his proven history of operational excellence, Wayne is deeply respected by his team at every level of the organization.”

Newton was honored last year with the High-Performance Leadership Award for his efforts to improve Seattle’s performance in safety, on-time performance, customer service, productivity and baggage. Since joining the company, he has held various positions of increasing responsibility, including managing director of system operations control.

Newton earned a bachelor’s degree in political science from the University of Washington and holds a private pilot’s license.