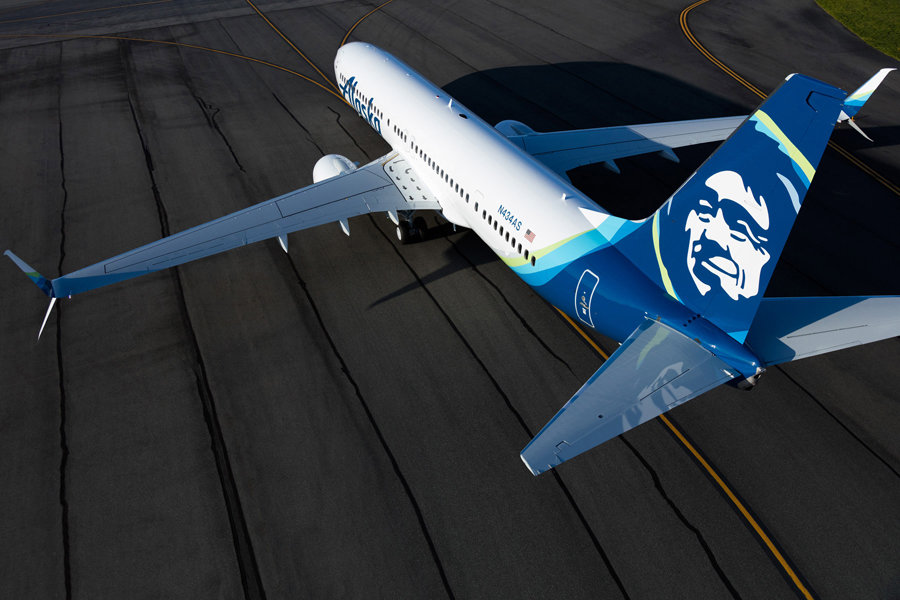 Alaska began flying to Mexico in 1988 and today operates 96 flights a week, more than any other U.S. carrier from California. Alaska previously served Mexico City from 2005 to 2015.