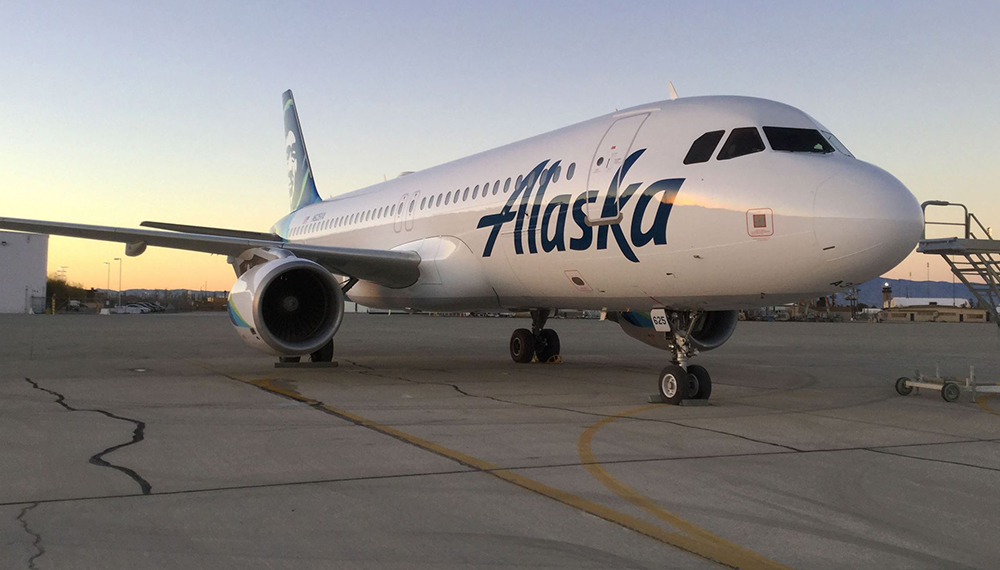 Tackett will lead the newly created division within the airline as it moves to the next phase of its strategy of refining and optimizing the market and financial performance of its expanded route network following Alaska’s 2016 acquisition of Virgin America.

The airline also announced that it will integrate its commercial and frontline divisions under the leadership of President and COO Ben Minicucci. The move will ensure the airline’s commercial strategy and operations are well aligned.

“Our people have been the key to our success,” said Brad Tilden, chairman and CEO of Alaska Airlines. “Creating even stronger partnership across teams will be critical for our continued success as we strengthen our culture and make the most of our growth over the last 18-plus months. Ben and Shane are proven leaders who will do a terrific job with these new responsibilities.”

Tackett, an 18-year veteran of Alaska, will oversee financial planning and analysis, revenue analysis, e-commerce and business transformation. He will also lead the labor relations team.

“Shane’s expertise, innovative thinking and analytical acumen have made impactful and long-lasting improvements in every area of the company that he’s led over the past 18 years,” said Tilden.

Tackett studied at Pacific Lutheran University and holds an executive MBA from the University of Washington. He serves his community on the board of Make-A-Wish Alaska and Washington.