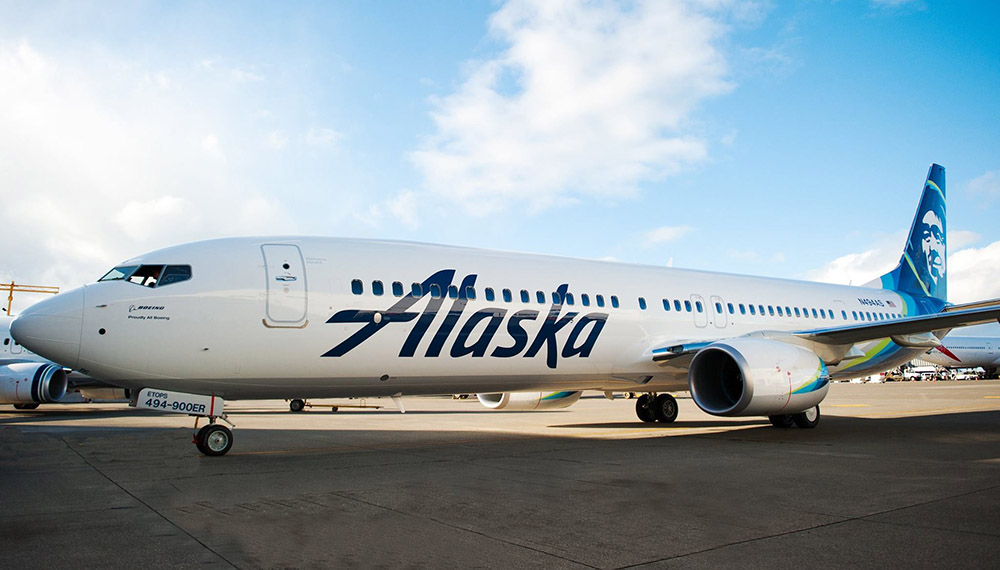 The new service, which is scheduled to begin March 7, 2019, will be the only nonstop flight offered between the Pacific Northwest and Central Ohio.

“Alaska Airlines continues to connect the West Coast with exciting new destinations across the country,” said John Kirby, vice president of capacity planning and alliances at Alaska Airlines. “This new service to Columbus represents Alaska’s first destination in the Buckeye State, and our commitment to offer the most nonstop destinations from our hometown of Seattle.”

“Columbus is thrilled to welcome Alaska Airlines to John Glenn International,” said Joseph R. Nardone, President & CEO of the Columbus Regional Airport Authority. “With nonstop flights to Seattle, our business and leisure travelers gain even more access to the West Coast. We greatly appreciate Alaska’s investment in Ohio’s capital city and we look forward to welcoming their arrival in March.”