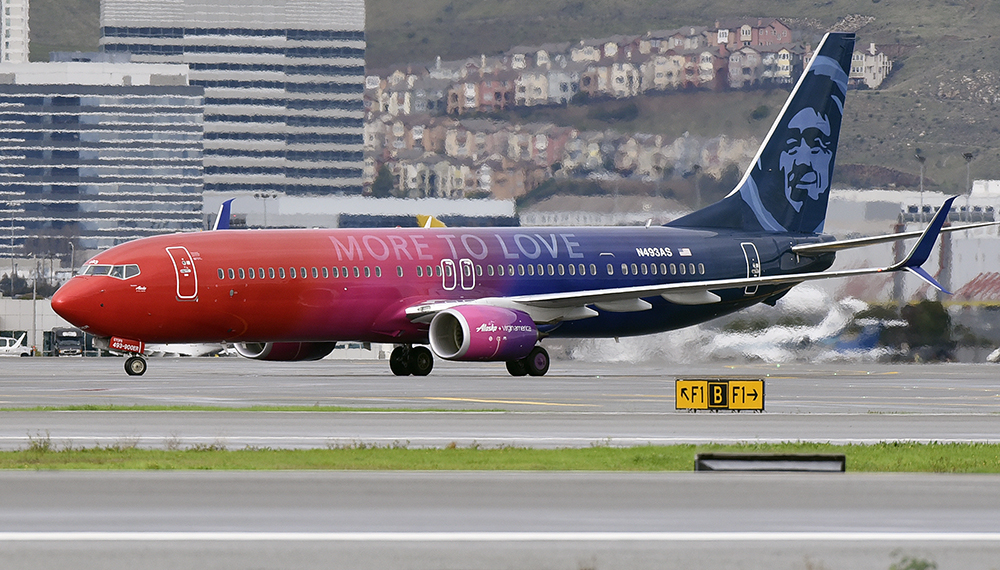 Alaska Airlines, Virgin America and the Association of Flight Attendants announced they have reached a tentative merger agreement for the airline’s 5,400 flight attendants.

Alaska Airlines, Virgin America and the Association of Flight Attendants announced they have reached a tentative merger agreement for the airline’s 5,400 flight attendants.

“We’re thrilled to have reached this major milestone towards integrating our flight attendant work groups,” said Jeff Butler, Alaska Airlines’ vice president of guest and inflight services. “We have one of the best flight attendant work groups in the industry. This agreement reflects our shared commitment to bring Virgin America and Alaska Airlines together as one and supports our long-term low cost, low fares business philosophy.”

Virgin America flight attendants joined AFA in April 2017, shortly after the merger. Next steps for this work group include combining seniority lists, cross training on Boeing and Airbus, as well as integration of crew scheduling systems, which will be completed in 2019.

The existing five-year contract, which was approved by members in 2014, becomes amendable in December 2019. Alaska Airlines and AFA will begin negotiations for its first joint labor agreement later this year.

Under the Railway Labor Act, which governs collective bargaining agreements in the airline industry, contracts do not expire. Instead they become amendable.