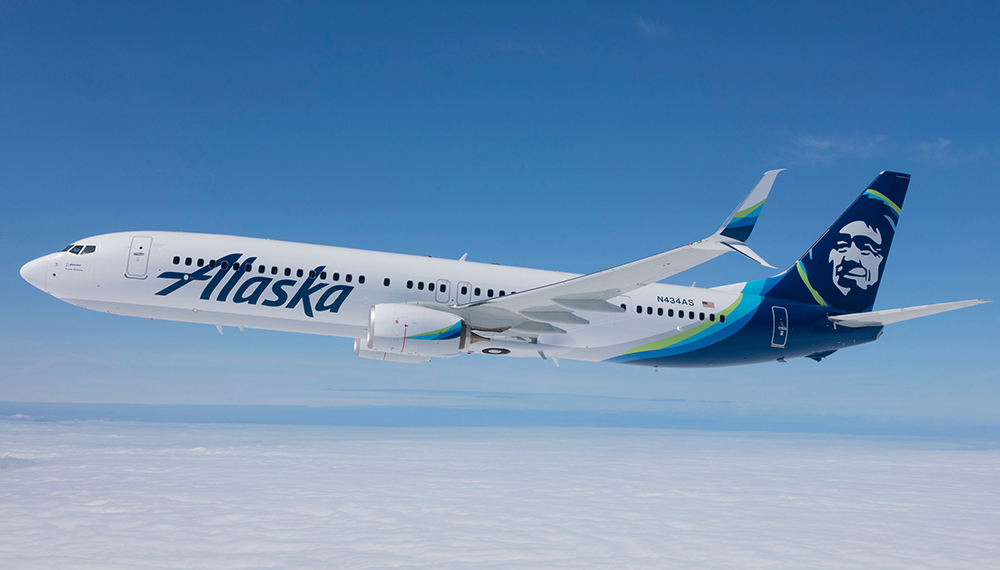 Alaska Airlines announced that it will end a daily flight between Los Angeles and Havana, Cuba. The last flight is planned for Jan. 22.

Alaska Airlines announced that it will end a daily flight between Los Angeles and Havana, Cuba.

The last flight is planned for Jan. 22. The airline will redeploy aircraft used to serve Havana to markets with higher demand.

“Travel is about making connections, and we were honored to have played a role in helping people make personal connections by traveling between the U.S. and Cuba,” said Andrew Harrison, chief commercial officer for Alaska Airlines. “We continually evaluate every route we fly to ensure we have the right number of seats to match the number of people who want to go there.”

About 80 percent of Alaska’s flyers to Havana visited under a U.S. allowance for individual “people-to-people” educational travel. Changes to U.S. policy last week eliminated that allowance. Given the changes in Cuba travel policies, the airline will redeploy these resources to other markets the airline serves where demand continues to be strong.

Alaska has launched 44 routes this year, which continue to develop according to forecasts. The company anticipates it will grow about 7.2 percent this year. As the airline looks ahead to 2018, its planning for nearly 8 percent network growth by adding capacity in primarily existing markets. Redeploying aircraft and crews will help the airline support the growth.