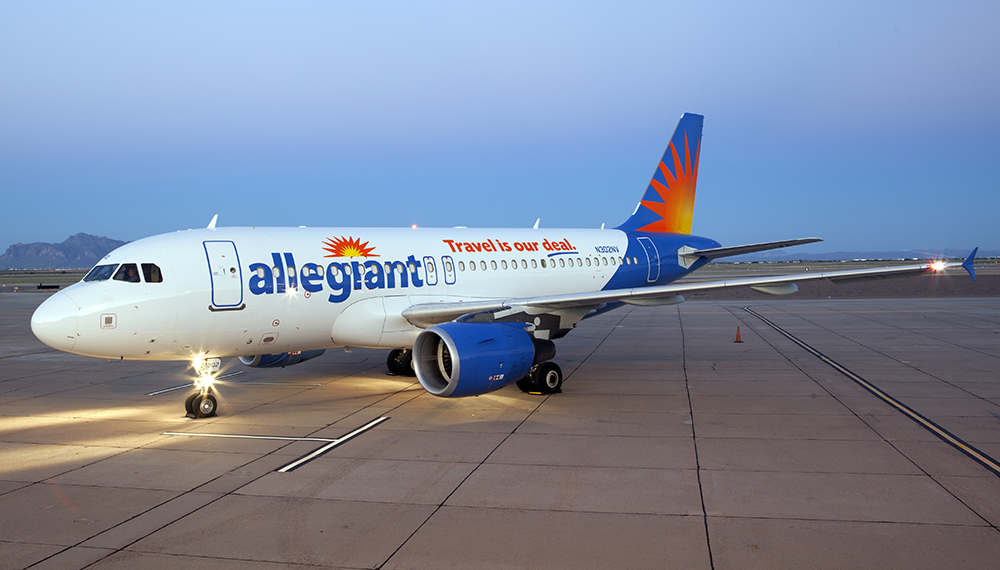 Allegiant announced the company is seeking a court order affirming that a pilot strike threat recently announced is unlawful.

The company has filed a complaint in United States District Court, District of Nevada, requesting a Declaratory Judgment affirming that pilots represented by the Teamsters may not strike as a remedy for a dispute over the timeline of negotiating an agreement on and implementing a new preferential bidding system. Under both the Railway Labor Act (RLA) and the collective bargaining agreement (CBA) between IBT and Allegiant, the IBT does not have a legal right to strike under these circumstances. Rather, this matter is considered a “minor dispute,” requiring resolution through the grievance and arbitration procedures of the CBA and the RLA.

“It’s unfortunate the union would utilize an unlawful strike threat during the peak summer travel season for what is ultimately considered a ‘minor dispute’ under the RLA. Our customers look forward to long-planned vacations and the IBT’s unnecessary actions have resulted in many of our customers thinking their travel plans are at risk,” said Scott Sheldon, Allegiant executive vice president, COO and CFO. “The Teamsters have left us no choice but to take this action.”

The current collective bargaining agreement between IBT and Allegiant calls for an agreement on the software requirements for a preferential bidding system, which schedules pilots for flying by taking into consideration their personal preferences for such elements as days of week and times of day they like to fly, and ranks those preferences by seniority. The IBT’s selected PBS vendor, Crewing Solutions, has been working towards making changes to its program required for implementation at Allegiant.

“The preferential bidding system, in its current form, doesn’t support the CBA as agreed upon by the company and the IBT,” said Sheldon. “The company has already committed a significant amount of time and resources to fulfilling our obligation under the CBA by customizing the PBS solution of the IBT’s choice. The final build specifications have been outlined and are under development by Crewing Solutions. We hope to have the final product ready for deployment in the near future.”

Allegiant pilots scheduled for flying duty currently work an average of 58 hours per month, with an average of 14 days off per month. In addition, Allegiant flies a unique “out-and-back” system where pilots return to their home base after each day of flying, and only rarely have an overnight away from home.

“We are in the process of customizing our SmartPref bidding software to meet the submitted requirements of Allegiant’s pilots,” said James Fasso, CEO of Crewing Solutions. “Crew scheduling software is highly sophisticated and complex by nature, and requires specific customizations to match the needs of each particular client, and to properly integrate with the company’s other systems. We are pleased to be the IBT’s scheduling software of choice, and we have been, and continue to be committed to working with both Allegiant and its pilots to deliver a product that not only meets every requirement but provides enhanced functionality and efficiency for all involved.”

“Allegiant Air agreed to implement a negotiated scheduling system no later than April 19, 2017. For two years, we have seen management delay progress and renege on agreements it previously made. We are disappointed, but not surprised, to learn that management has chosen to continue this approach by hiding behind a frivolous lawsuit.”