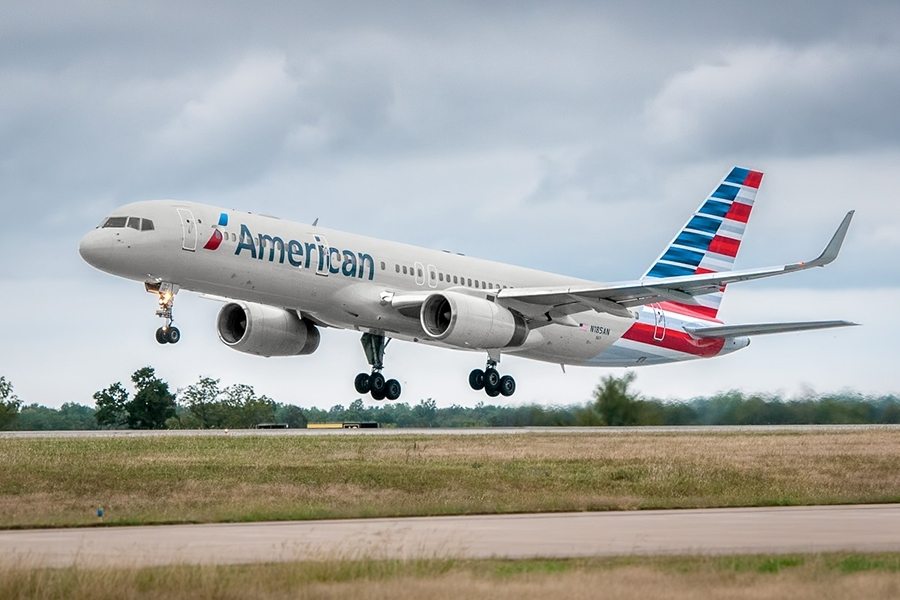 The Transport Workers Union, representing the 330 Flight Crew Training Instructors and Simulator Pilot Instructors at American Airlines, announced that its members approved a new five-year contract, including industry-leading pay, which goes into effect on Nov. 21.

“Our instructors are the best in the business, and now we have a contract in place that rewards them for their excellence,” said Kimball Stone, American’s vice president – Flight. “We commend the negotiating teams for the creativity employed in getting this deal done for our instructors.”

American’s 330 pilot instructors are stationed at the company’s training centers in Dallas/Fort Worth, Charlotte and Phoenix. TWU Local 548 led bargaining on behalf of the instructors.