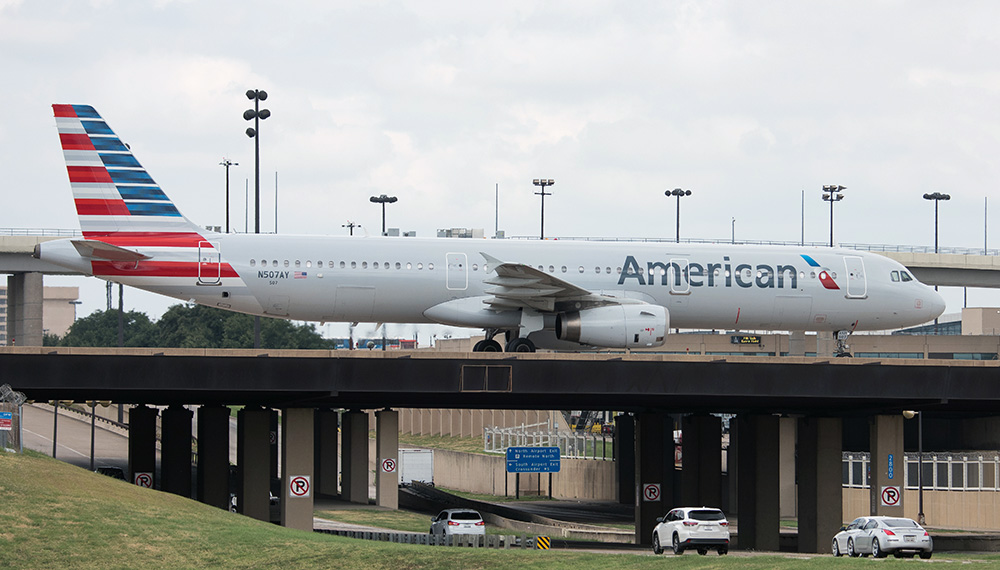 The airline will also increase frequencies from the U.S. East Coast to Eastern Canada and extend seasonal service to popular Canadian destinations.

“We began service to Canada over 75 years ago, making it our longest-served international destination,” said Vasu Raja, American’s vice president, Network & Schedule Planning. “The country is filled with important businesses and exciting leisure destinations so it’s only natural that we are adding more flights and providing better schedules to explore all that the country has to offer.”

Service between Philadelphia and Quebec City Jean Lesage International Airport has been extended through Nov. 3, 2018.

With the addition of this new service, American will offer up to 69 daily flights from seven Canadian cities to U.S. hubs in Charlotte, Chicago, Dallas-Fort Worth, Los Angeles, Miami, New York, Philadelphia, Phoenix and Washington, D.C.