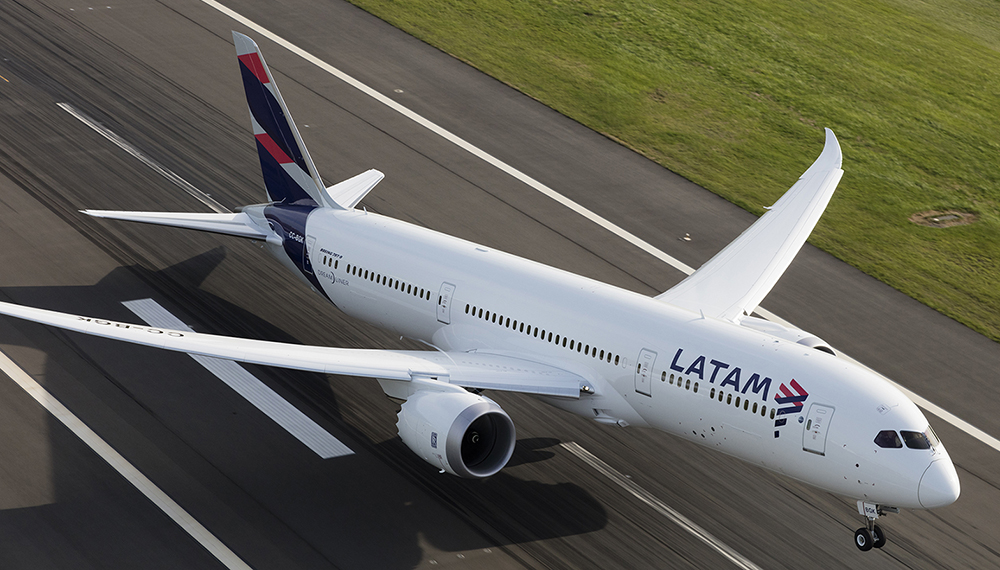 The General Superintendence of the Administrative Council for Economic Defense has made the recommendation to approve the Joint Business Agreement between American Airlines and LATAM.

The General Superintendence (SG) of the Administrative Council for Economic Defense (CADE) in Brazil has made the recommendation to the antitrust regulator’s Administrative Tribunal to approve the Joint Business Agreement (JBA) between American Airlines and LATAM Airlines Group.

American’s JBA with LATAM has already received approvals from aviation authorities in Uruguay and Colombia.

“This is another important step for American and LATAM, as well as for our customers,” said American’s Chairman and CEO Doug Parker.

“Through this agreement, we’ll be able to offer customers a superior route network, with increased connectivity, lower fares and a seamless travel experience between our two airlines. We look forward to implementing our joint business with LATAM, and bringing more and better services for our mutual customers traveling between the U.S. and Brazil.”

After conducting a comprehensive review of the agreement and its impact on competition, the SG published its findings earlier today. American welcomes the recommendation and is pleased the SG has recommended unconditional approval. CADE’s Tribunal has until Sept. 29 to indicate whether it is inclined to also review the matter. If it does not the recommendation becomes final.

American Airlines will continue to actively collaborate with the relevant authorities in other jurisdictions reviewing the JBA and provide all necessary supporting information.

American’s long-standing commitment to inclusion and diversity is part of the company’s culture of coordinated, collaborative teamwork and mutual respect and has been recognized by the Human Rights Campaign, the Association of ERGs & Councils, US Business Leadership Network and the American Association of People with Disabilities.