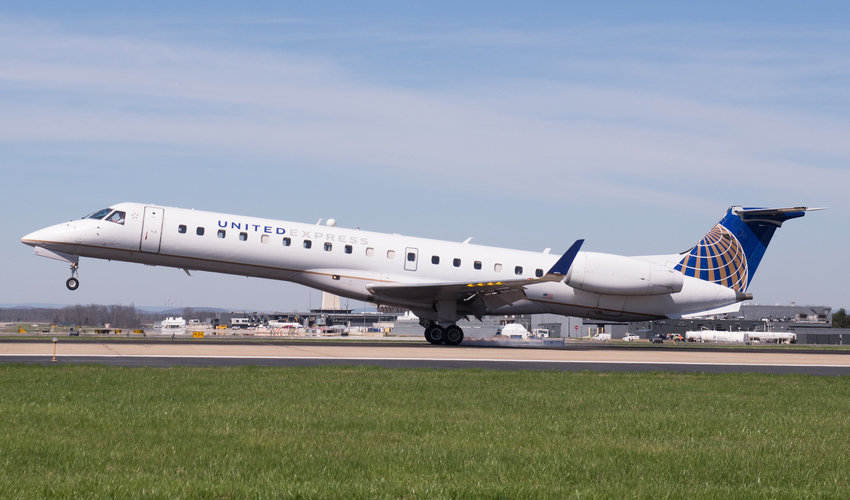 CommutAir reached an agreement with the ALPA to pay its First Officers at Captain scale pay rates one year after their completion of initial training.

CommutAir has reached an agreement with the Air Line Pilots Association to pay its First Officers at Captain scale pay rates one year after their completion of initial training.

Under the agreement, CommutAir will also begin paying quarterly retention bonuses to its Captains.

“Most pilots join us not just for our pay and sign-on bonus, but because our growth story conveys a rapid upgrade to PIC,” said Joel Raymond, Chief Operating Officer. “At CommutAir, we have enough confidence in our growth plan to guarantee Captain pay after one year of initial training.”

“After United’s 40% investment, CommutAir has embarked on a plan to triple in size to 61 aircraft and hire almost four times the number of pilots that were on our roster in 2016. Add to that the pilots leaving under the best United Career Path Program, and signing up for ‘Captain Pay for First Officers’ was easy,” said Subodh Karnik, President and CEO.

In addition to the ‘Captain Pay for First Officers’ program, the Company and ALPA also agreed to provide Captains with bonus payments through the current Collective Bargaining Agreement.

“CommutAir’s success depends on the collective contributions of our Captains and First Officers. And Captains will be rewarded through the bonus program while they complete the CPP requirements and take their career to the next level!” said Captain David Fitzgerald, Chief Pilot.

Founded in 1989, CommutAir operates as United Express and is majority-owned by Champlain Enterprises and 40% owned by United Airlines. The airline operates 900+ weekly flights to 30+ destinations, using Bombardier Dash-8 Q200 and Embraer ERJ145 aircraft, from bases in Newark and Washington-Dulles.