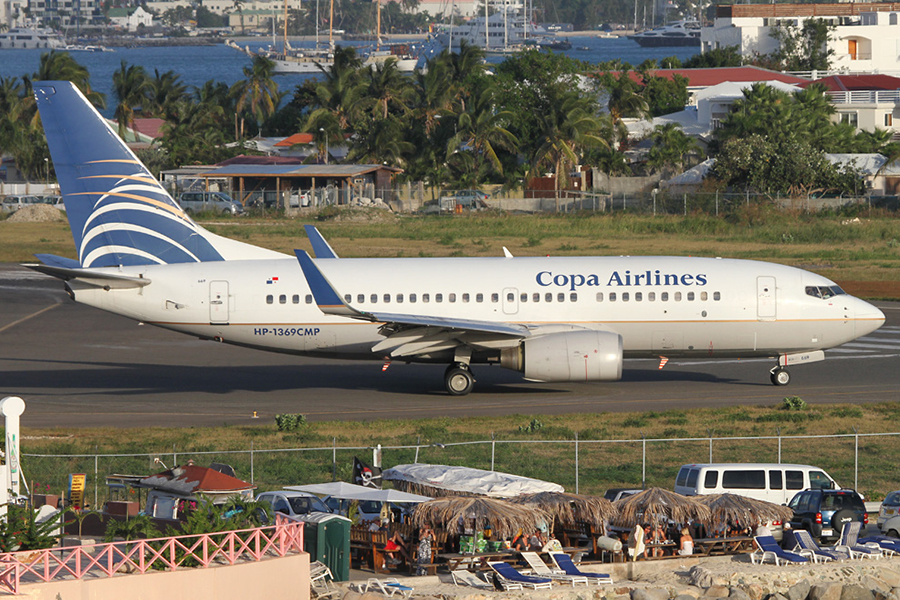 The airline’s two weekly flights will increase connectivity between northern Peru and the rest of the American continent.

“For the past 17 years, Copa Airlines has offered Peru the best connectivity with North and Central America and the Caribbean through our Hub of the Americas in Panama City, Panama. Today we are pleased to announce our newest Peruvian destination, Chiclayo,” said Pedro Heilbron, CEO of Copa Airlines. “Copa’s new flight will increase opportunities for tourism and business in the northern part of the country, especially in Chiclayo and nearby cities.”

Copa passengers arriving from Chiclayo can make convenient connections at the Hub of the Americas in Panama to the airline’s 12 destinations in the United States, six in Mexico, and major cities of Central America, the northern region of South America, and the Caribbean.

Currently Copa Airlines operates an average of 315 daily departures and arrivals through its Hub of the Americas at Tocumen International Airport, offering the most international flights of any airport in Latin America.