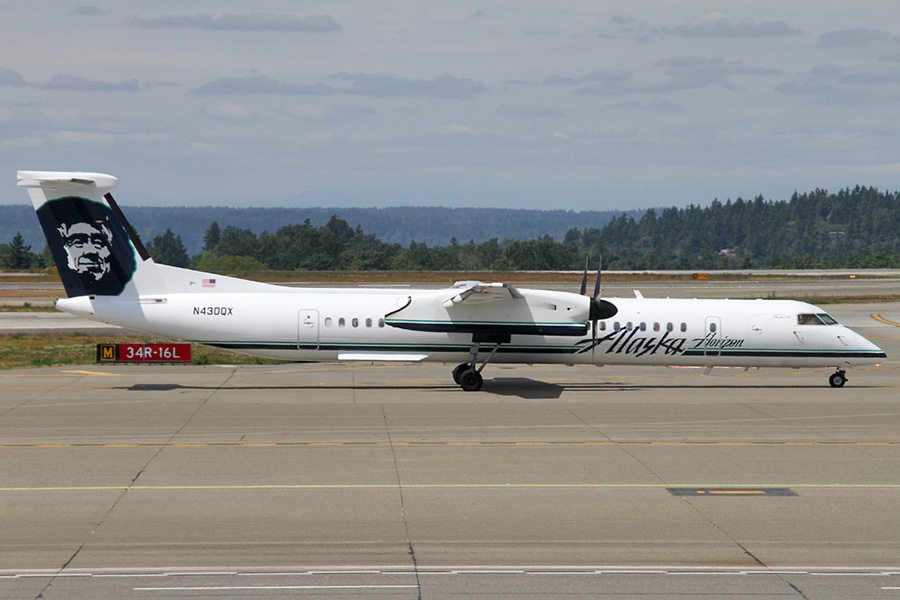 Minicucci has been Alaska’s chief operating officer and executive vice president since December 2008. Previously, he served as vice president of Seattle operations, where he led the performance of the airline’s largest hub. Minicucci joined the company in 2004 as staff vice president of maintenance and engineering.

“Ben has earned this promotion,” said Brad Tilden, Alaska’s CEO. “His strong leadership skills, and his commitment to safety, operational reliability and customer service have helped make Alaska the top performing U.S. airline on many of the measures most important to our customers. In addition to leading his team to deliver consistent operational excellence and superior customer service, Ben will also lead the integration process for the planned acquisition of Virgin America, which will help us create the premier airline for people living on the West Coast.”

Campbell, based in Portland, Oregon, joined Horizon as president and chief operating officer in July 2014 with more than 25 years of experience in maintenance and flight operations. Prior to joining Horizon Air, he served as vice president of maintenance and engineering at jetBlue Airways and as vice president of safety and operational performance at American Airlines. He joined American in 1988 after serving four years in the U.S. Air Force. Campbell holds a master’s of business administration in management from the University of Texas Arlington, and a bachelor’s in business administration/management from Louisiana Tech University.

“Since Dave came onboard just shy of two years ago, he’s brought new energy to Horizon, and has positioned it for substantial growth from our West Coast hubs,” Tilden said. “Under Dave’s leadership, Horizon Air has become more customer focused and more productive, and has recently placed the largest aircraft order in its history – an order for 30 Embraer E175 regional jets.”

The appointments are effective immediately.