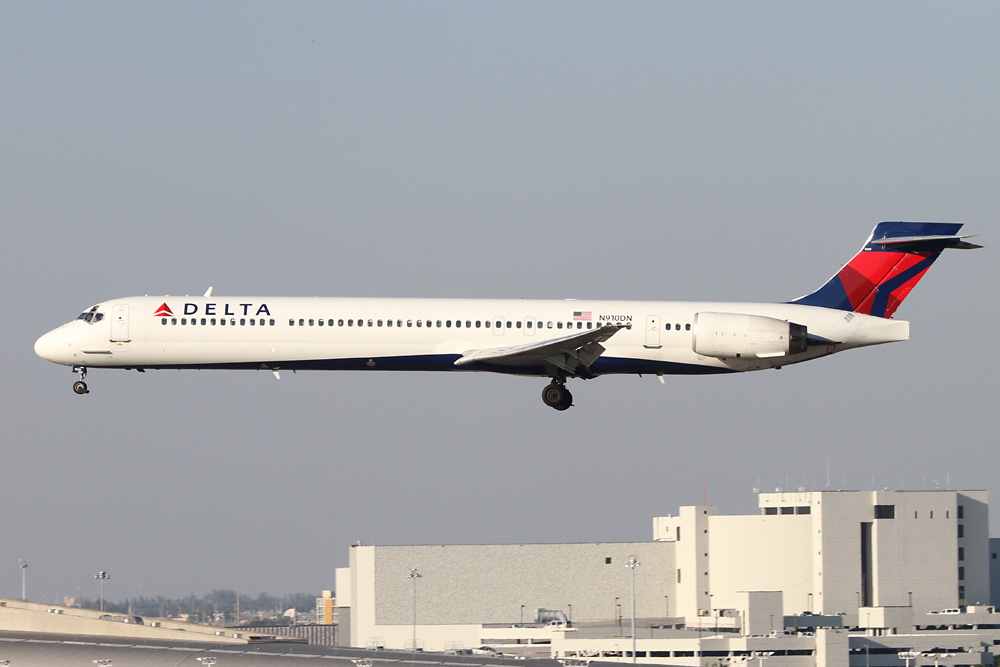 Delta will launch new daily nonstop services from New York-JFK to Cancun and from Los Angeles to Los Cabos.

In addition, the airline will offer Saturday service from Kansas City to Cancun starting Dec. 17, 2016. The three new routes are the first to be launched since the implementation of Mexico-United States Open Skies Agreement was announced.

“Delta thanks the U.S. and Mexican governments in the signature of the Open Skies Agreement as it sets the stage for additional expansion in the transborder market. We are eager to provide Delta’s customers with more choices in the growing Mexico marketplace.”

“As the fastest-growing carrier at LAX since 2009, Delta is working hard to become the preferred airline for Angelenos,” said Ranjan Goswami, Delta’s Vice President of Sales— West Region. “Providing access to Los Cabos supports Delta’s transborder market growth, this time with an exciting leisure destination. Along with our alliance partner Aeroméxico, Delta offers 15 nonstop markets to Latin America from LAX and connects to more Mexican destinations than any other carrier from L.A.”

Los Angeles-Los Cabos route is scheduled to provide many options for seamless connecting with destinations in other Western states as San Francisco, Las Vegas, San José, Portland and Seattle.