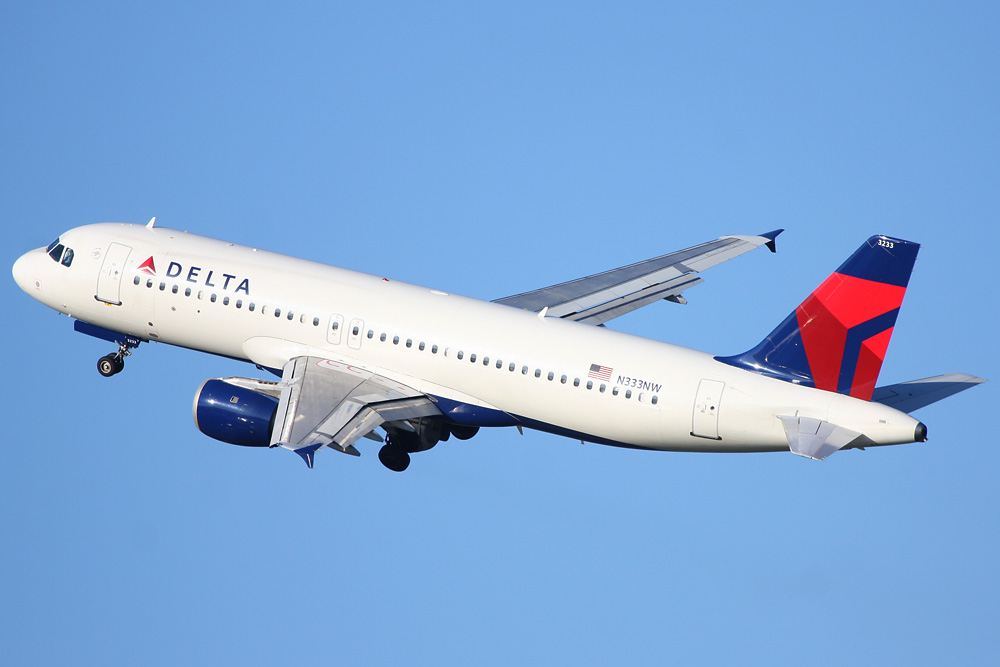 The National Transport Safety Board is investigating the landing of a Delta A320 at Ellsworth AFB instead of its intended destination of Rapid City, 7 miles away.

Delta Air Lines confirmed that the flight crew of Delta Flight 2845 on the evening of July 7 conducted a safe landing at Ellsworth Air Force Base in South Dakota mistakenly rather than the flight’s intended destination of Rapid City.

The Airbus A320 aircraft, registered N333NW, had 130 passengers on board and was in-bound from Minneapolis/St. Paul. The flight re-departed for Rapid City Thursday night after coordinating with officials. 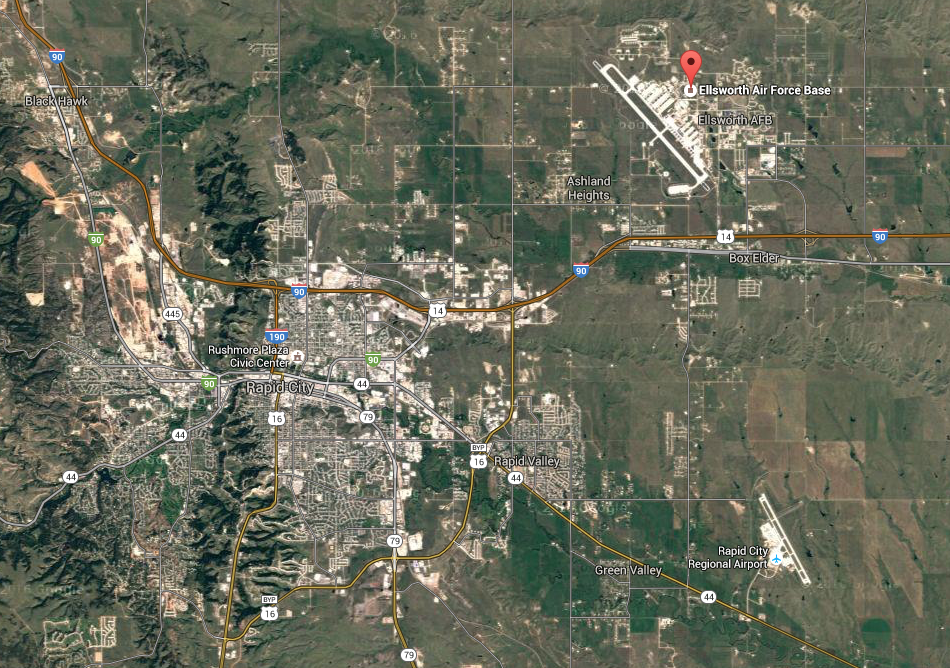 “Delta has contacted the customers of this flight and offered a gesture of apology for the inconvenience”, the airline said in a statement.

The crew has been taken off-duty while an investigation commences by the National Transportation Safety Board.

“Delta will fully cooperate with that investigation and has already begun an internal review of its own”, the airline added.

Ellsworth Air Force Base has one runway available: