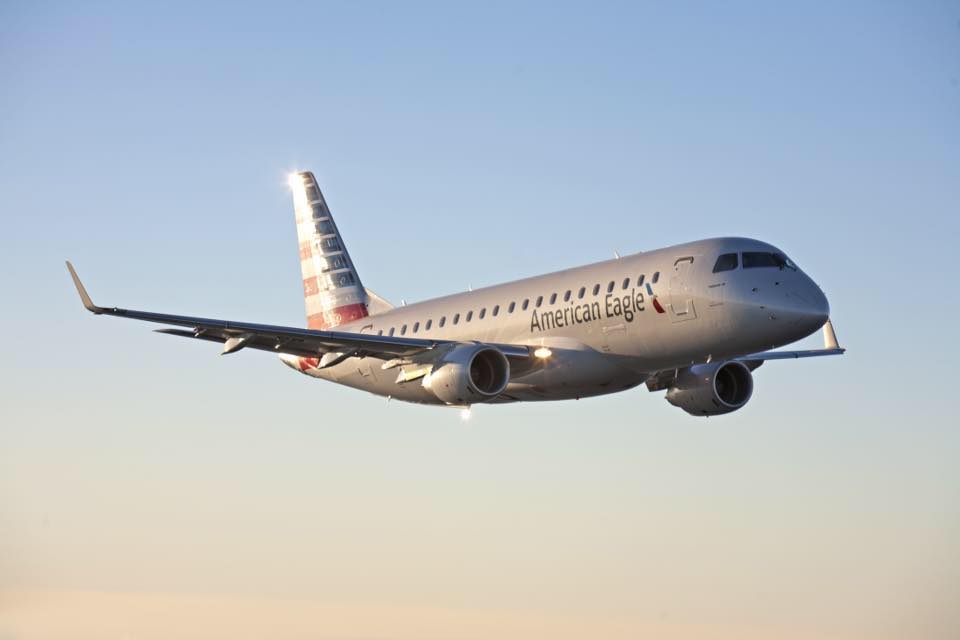 American Airlines is exercising its purchase rights for Ten E175s from its original contract with Embraer signed in 2013.

American Airlines is exercising its purchase rights from its original contract with Embraer signed in 2013. This new order is in addition to the one placed in April for four aircraft; is valued at USD 457 million, based on current list prices, and will be included in Embraer’s fourth-quarter backlog. Deliveries begin in 2018 and continue through mid-2019.

Combined with the airline’s two previous orders for the E175, this new contract results in a total of 74 E175s for American Airlines.

“Because of its excellent operational performance, the E175 has proven to be the right solution for American. This repeat order demonstrates the confidence that the airline has in Embraer and in the E175,” said Charlie Hillis, Vice President, Sales & Marketing, North America, Embraer Commercial Aviation. “We are proud to be part of American Airlines Inc.’s overall fleet vision and are dedicated to serving their business needs.”

Including this new contract, Embraer has sold more than 390 E175 jets to airlines in North America since January 2013, earning more than 80% of all orders in the 76-seat jet segment.

Since entering revenue service, the E-Jets family has received more than 1,800 orders and over 1,300 aircraft have been delivered. Today, E-Jets are flying in the fleet of 70 customers in 50 countries. The versatile 70 to 150-seat family is flying with low-cost airlines as well as with regional and mainline carriers.