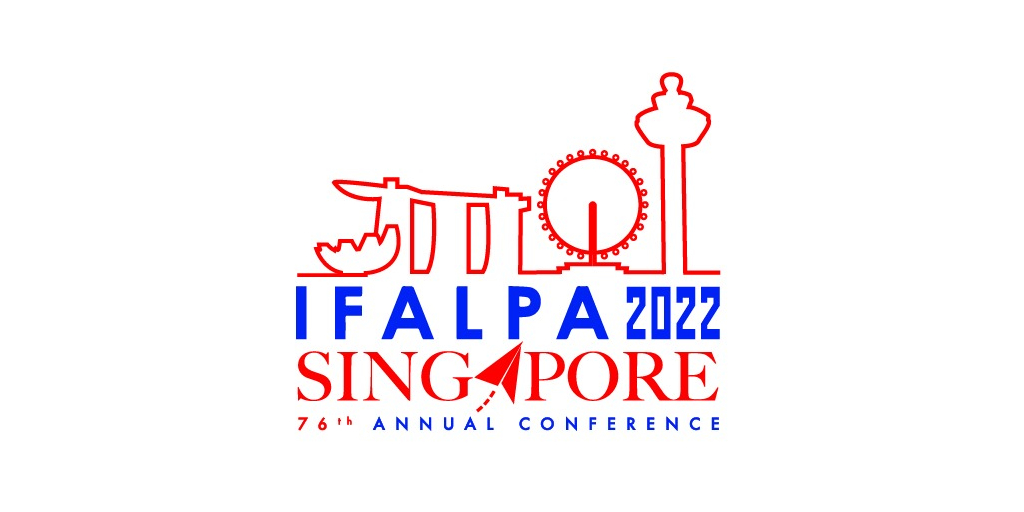 IFALPA’s industrial branch is deeply concerned regarding the trend of anti-labour action being waged against pilot groups worldwide. Instances of escalating attacks and retaliation against union representatives for exercising their fundamental right to organize and strike have taken the form of investigation, disciplinary procedure, contract termination, and legal threats and actions.

An ongoing example is that of the Colombian Pilots’ Union (Acdac) and Avianca Airlines Management. For the past two years, Acdac’s pilot representatives have faced an onslaught of discrimination, beginning with mass terminations and culminating in multiple personal criminal charges, all based upon exercising their legal right to strike.

Meanwhile, British Airways Management has attempted to strip their pilots of their legal right to strike with court challenges and has pursued other punitive actions against the pilot group and union representatives in the days leading up to, and following, strike action.

IFALPA unequivocally supports the right of pilot groups to take industrial action when negotiations fail. The Federation believes that no pilot group should accept deteriorating salary and working conditions, unpredictable hours, a lack of job security, or the lack of a fair and equitable collective labour agreement. Pilot unions have demonstrated that they are responsible and fair partners with management in times of economic crisis and industry turmoil and they expect and demand that airline management be responsible and fair partners when those airlines are enjoying an unprecedented period of profitability.

The Federation offers support, mutual assistance, and all other available resources to our Member Associations in order to address this disturbing trend on a global scale. The global voice of pilots will not stay silent on this issue.