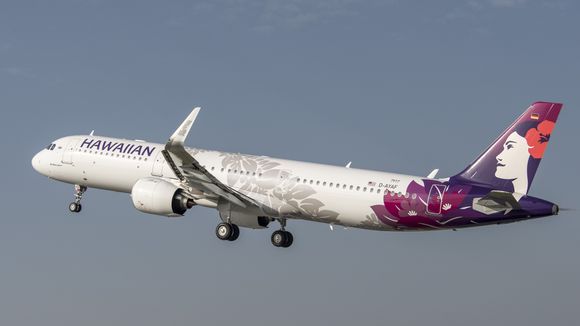 “We are delighted to offer our Bay Area guests another option to experience our award-winning hospitality on the way to Honolulu aboard the comfort of new Airbus A321neo aircraft,” said Brent Overbeek, senior vice president of revenue management and network planning.

Hawaiian Airlines offers non-stop service between North America and Hawai’i from 12 mainland cities and will soon add a 13th U.S. gateway when it begins flights between Honolulu and Boston on April 4.