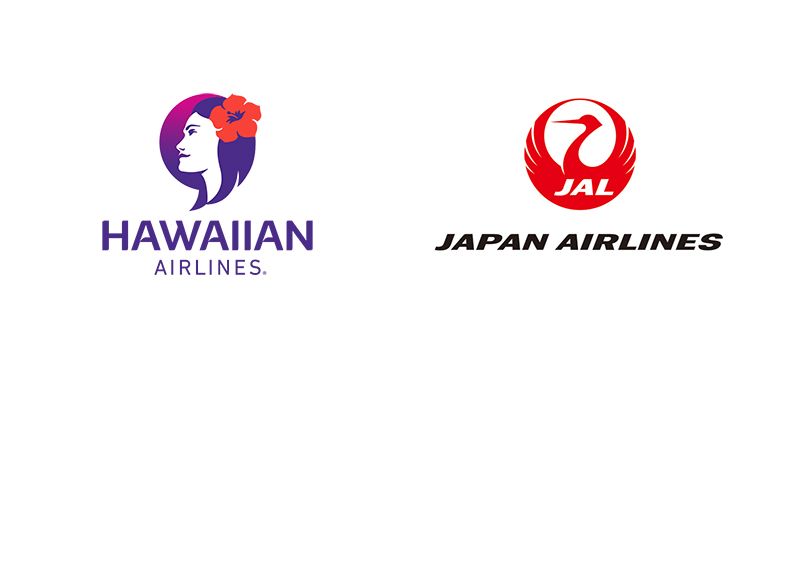 Hawaiian Airlines and JAL have filed an application with the U.S. DOT and Japan’s MLIT seeking immunity from antitrust laws to create a joint venture.

Hawaiian Airlines and Japan Airlines have filed an application with the U.S. Department of Transportation (DOT) and Japan’s Ministry of Land, Infrastructure, Transport and Tourism (MLIT) seeking immunity from antitrust laws to create a joint venture that promises significant advantages for consumers.

The antitrust immunized joint venture (ATI-JV) will build upon the codeshare partnership that the two carriers initiated in March, allowing them to coordinate marketing and sales efforts and share costs and revenue on their joint venture routes. In their application, Hawaiian and JAL demonstrate that the resulting efficiency will create a cascade of consumer benefits including lower fares, increased capacity and enhanced consumer choice.

“We have long admired JAL’s excellent service, which corresponds well with the authentic Hawaiian hospitality we offer,” said Peter Ingram, president and CEO of Hawaiian Airlines. “This joint venture will combine two premier brands in the highly competitive Japan-Hawaii market, and travelers from both of our countries will benefit.”

“Through our new partnership with Hawaiian Airlines, we hope to boost travel of not only Japanese visitors to and through the beautiful Hawaiian Islands but also that of Hawaii residents seeking to travel to and beyond Japan to Asian countries on our seamless networks,” said Yuji Akasaka, president of Japan Airlines.

If approved, the ATI-JV would facilitate Hawaiian Airlines’ enhanced access to 34 destinations throughout Japan, including Nagoya and Okinawa, as well as 11 points in Asia beyond Japan. Japan Airlines, in turn, will have improved access to Hawaiian’s Neighbor Island network as well as its non-stop flights to Honolulu from Haneda and Sapporo.

Hawaiian and JAL hope to win government approval later this year, allowing them to launch the JV in the second quarter of 2019.

Japan Airlines was founded in 1951 and became the first international airline in Japan.The airline now reaches more than 344 airports in 56 countries and regions together with its codeshare partners with a modern fleet of more than 228 aircraft.