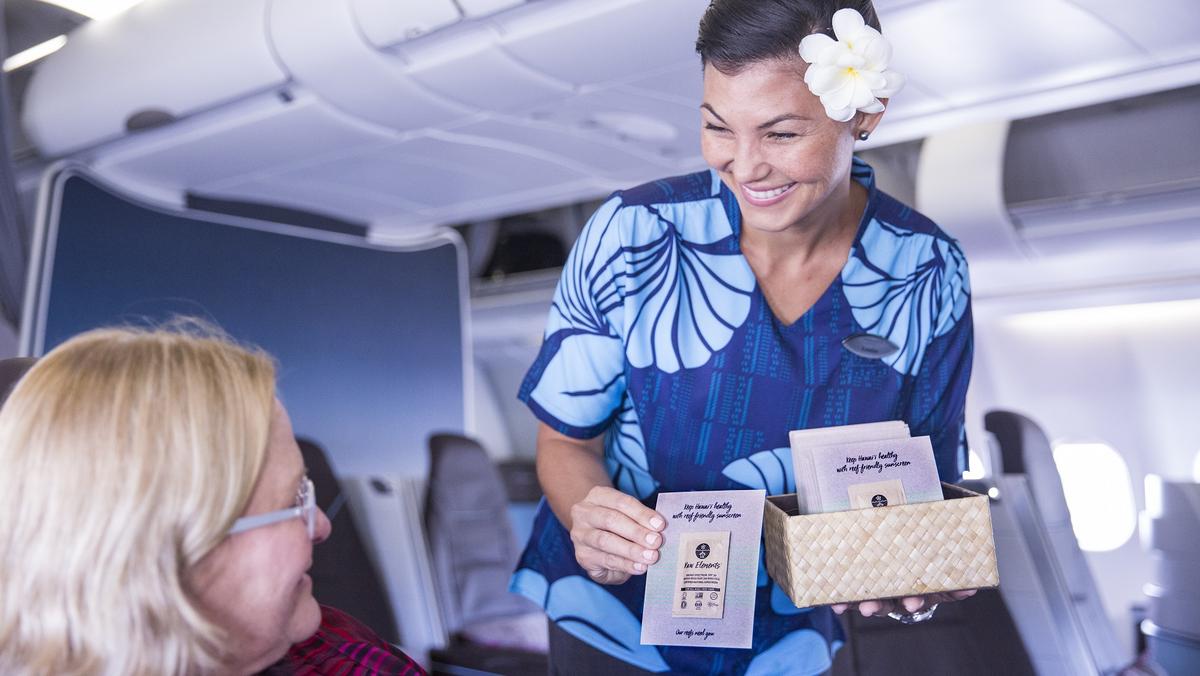 Hawaiian Airlines rewarded more than 7,100 employees with $31 million in profit sharing and bonus payments in recognition of their exceptional performance in 2018.

“Our people are the heart of Hawaiian,” said Peter Ingram, president and CEO of Hawaiian Airlines. “This year was not without challenges, including devastating volcanic activity and flooding. Through it all, our employees welcomed a record 11.8 million guests with our signature Hawaiian hospitality and leading punctuality, volunteered to support our communities, and worked to solidify our company’s future.”

In November 2018, Hawai’i’s oldest and longest-serving airline celebrated the start of its 90th year of service with a company-matched employee giving campaign that raised $187,000 benefiting four local nonprofits. The anniversary campaign was in addition to the contributions provided annually via the Hawaiian Airlines Team Kokua community giving program, which supported 284 non-profit organizations last year with a total of 20 million Hawaiian miles, $93,000 in donations and 10,400 volunteer hours.

The company kicked off 2019 with the launch of a greatly improved mobile app that provides such enhancements as navigation aids for larger airports and live flight updates. Next month, Hawaiian will begin new non-stop service between Boston (its 13th U.S. mainland city) and Honolulu, and between Sacramento and Maui.

“We are heading into the second quarter of 2019 with 7,271 employees whose passion and work ethic have positioned us to grow stronger in 2019 and beyond,” said Ingram. “I am very honored to be part of Hawai’i’s airline and look forward to the year ahead.”