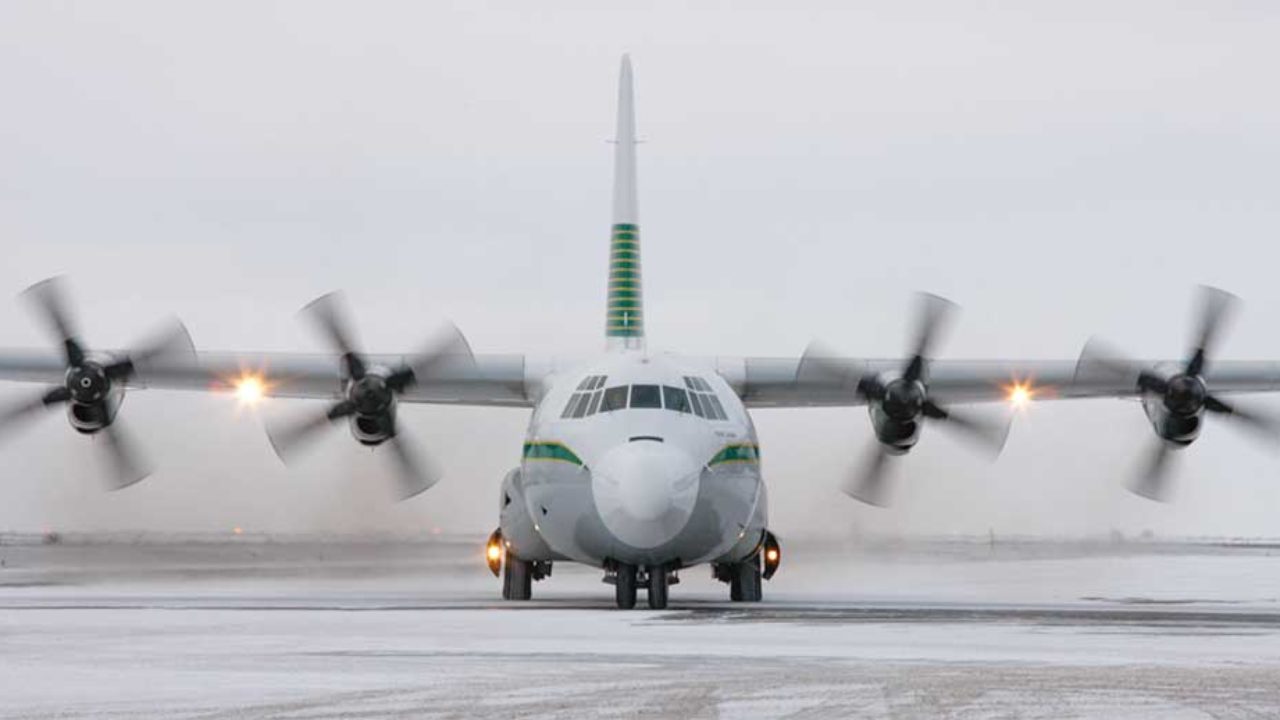 In addition to fish and general cargo, Lynden Air Cargo will carry bypass mail in and out of the two areas in its commercial C-130 aircraft.

Lynden Air Cargo is expanding its scheduled service points in Alaska to include St. Mary’s and Emmonak. Beginning April 30, Lynden will offer year-round scheduled air freight service on Tuesdays and Fridays to better serve customers and to support local industries in the Western Alaska region.

“We have traditionally served these areas with charter service to support seasonal fishing operations, but we are now proud to offer regular and reliable airfreight service all year,” says Lynden Air Cargo President Rick Zerkel. “Lynden Air Cargo has been delivering freight in Alaska for many years, and we know the challenges and terrain. We handle oversized loads and small packages alike with our scheduled service and flag stops to points in the Alaskan Bush. We can arrange the right flight to get cargo delivered to practically any village or city in the state.”

Lynden Air Cargo’s scheduled service to St. Mary’s and Emmonak will begin and end in Anchorage. In addition to fish and general cargo, Lynden will carry bypass mail in and out of the two areas in its commercial C-130 aircraft.

Lynden Air Cargo also offers scheduled year-round service from Anchorage to Bethel, Nome and Kotzebue and flag stop service to other remote points in Alaska. Flights to Bethel are scheduled Tuesday through Saturday and to Nome and Kotzebue on Tuesdays, Thursdays and Saturdays.

Lynden Air Cargo has increased its presence in the world market to include places like Papua New Guinea, Africa, and Antarctica. Because of its unique capabilities and its close proximity to Canada and the Northwest Territories, Lynden has been successfuly delivering oversized cargo to remote mining operations throughout the region.

Lynden pioneered service to Alaska in 1954 and today serves customers in every sector of the Alaska economy, including energy, mining, seafood, retail, military and government.